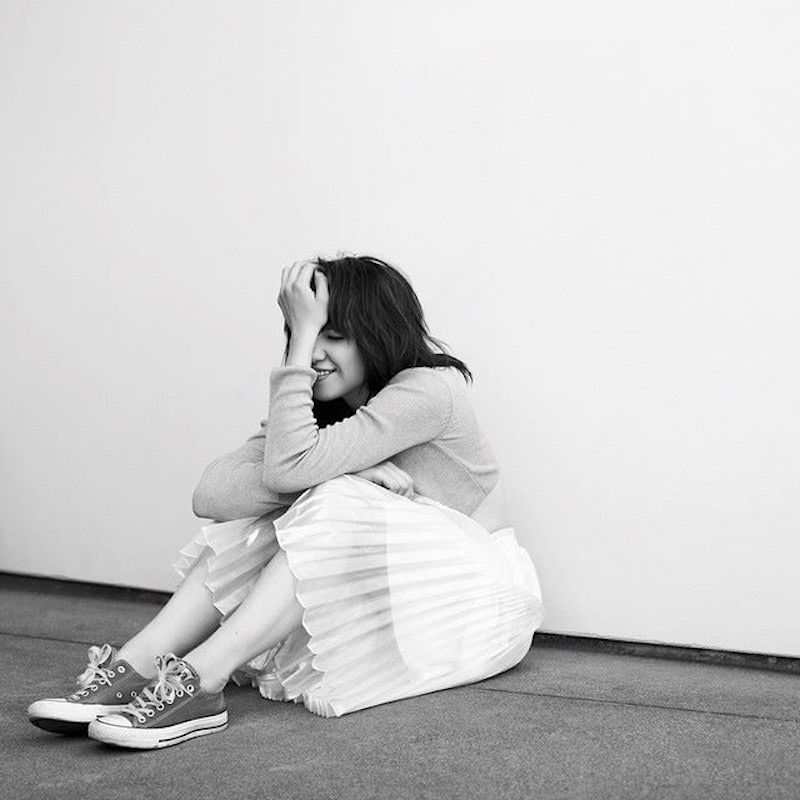 It’s been three years since Carly Rae Jepsen conquered the charts with “Call Me Maybe”, but it looks as though the Canadian pop star’s ready to set airwaves ablaze yet again. Today, Jepsen makes her return with “I Really Like You”, a new single co-written by J. Kash and The Cardigans’ Peter Svensson. Reminiscent of CHVRCHES, Charli XCX, and (new) Taylor Swift, it’s a frothy and downright contagious electropop jam. Listen in below.

A video for the song, directed by Tom Hanks and featuring Justin Bieber, will premiere shortly.