The exclusive one-night event to take place on March 30th 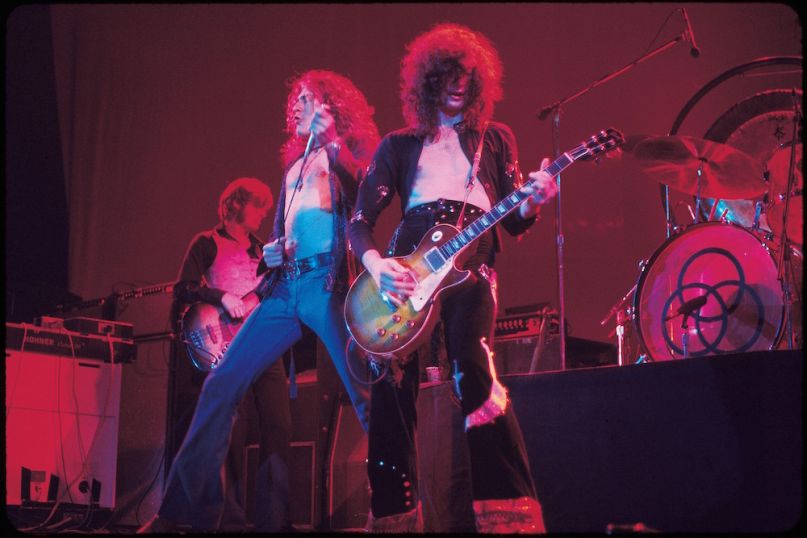 As part of an ongoing massive reissue project, Led Zeppelin have released deluxe editions of classic LPs like 1971’s Led Zeppelin IV, 1973’s Houses of the Holy, and 1975’s Physical Graffiti. The iconic rock band will continue to dig through the archives this month, teaming up with Fathom Events to screen an “incredible” career-spanning concert film on March 30th.

The exclusive one-night event will take place in theaters cross the US, and promises to feature live footage from throughout the band’s legendary career. Among the highlighted performances: “London’s Royal Albert Hall in January 1970, their historic dates at New York’s Madison Square Garden in July 1973, their triumphant five-night run at London’s Earl’s Court in May 1975, and their record-breaking shows at England’s Knebworth Festival in August 1979.”

The 105-minute film is the latest installment in the Fathom Events Classic Music Series and follows a similar screening event for Celebration Day, which focused on Led Zeppelin’s acclaimed 2007 reunion. For more information, including show times and participating theater locations, head here.

Below, revisit a performance of “Since I’ve Been Loving You” from the band’s July 1973 show at MSG.