Beginning July 10th, new albums will be released on Fridays, and not Tuesdays 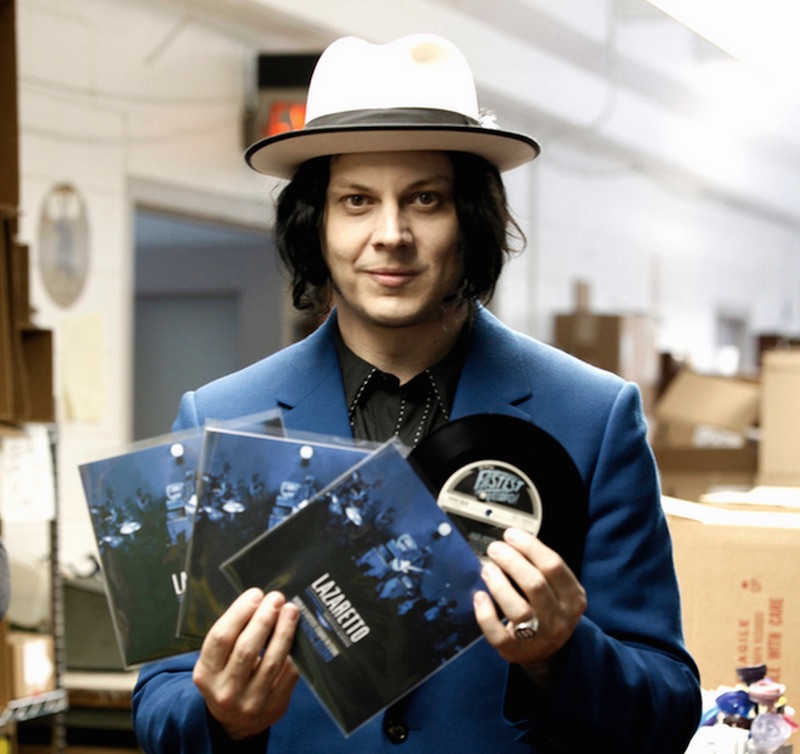 Last month, it was announced that Friday would become the global release date for all new music releases. The move was put into motion by the International Federation of the Phonographic Industry (IFPI) in hopes of preventing music piracy. Now, the very first worldwide Friday release date has been revealed to be July 10, 2015.

“The compelling logic of Friday is that it is the day that best suits consumers … the highest footfall in physical retail stores and the highest levels of purchasing traffic online,” the IFPI wrote last month of the big industry shift. “It’s also the time of greatest activity on social media, helping amplify the buzz around new releases everywhere. And the weekend is a time for greater spontaneous purchasing.”

Still, news of the singular release date hasn’t been warmly received by all. “I fear this move will also lead to a market in which the mainstream dominates, and the niche, which can be tomorrow’s mainstream, is further marginalised,” said Beggar’s Group founder Martin Millis. “I fear it will further cement the dominance of the few — and that that is exactly what it is intended to do.”

Play It Again Sam [PIAS] co-founder Michel Lambot voiced similar concerns. “If a global chart reigns supreme, development artists and local artists will have to get used to hearing the voice of America, everywhere,” he wrote in a blog post, adding, “Big money, big global campaigns, will dominate.”