JEFF the Brotherhood – Wasted on the Dream 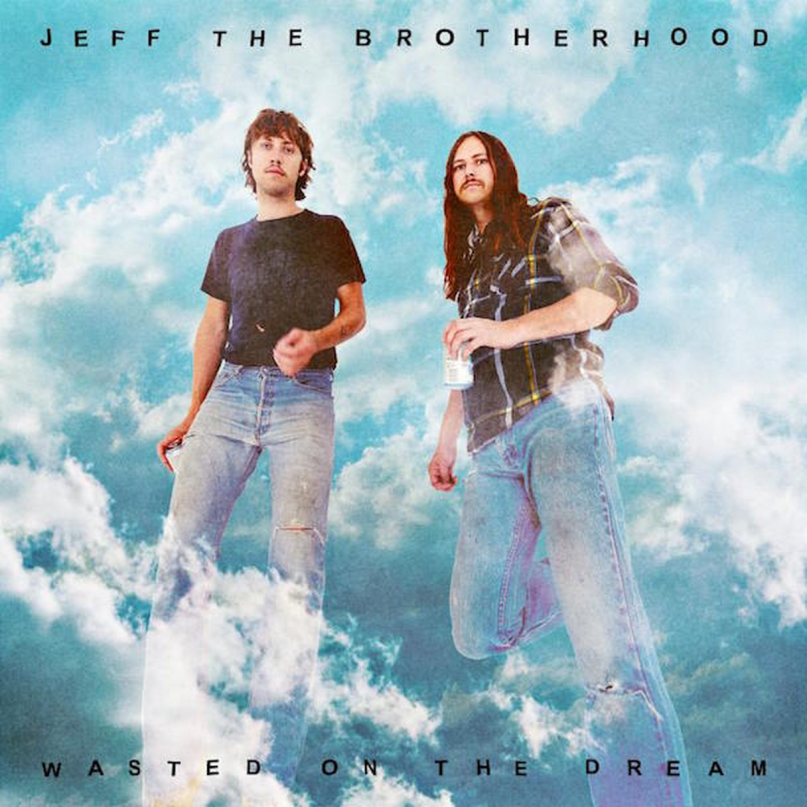 The psychedelic garage revival, led by artists like Ty Segall, has exploded across the country. JEFF the Brotherhood joins in on the excitement with an ever-expanding catalog, an unrelenting tour schedule, and a hard-partying ideal. The Nashville duo’s newest album, Wasted on the Dream, offers the same fuzzy riffs as the psychedelic kids, but adds a generous helping of pop hooks and song structure.

The second single from the album, “Coat Check Girl”, is a catchy jam that could easily be a B-side to Weezer’s “In the Garage”. This is where the band excels — the straightforward, fist-pumping pop rock choruses dripping with hooks. “Karaoke, TN” also has a wonderful sing-along chorus: “Cause I’m already here/ I been drinking all the time/ And I don’t even care/ If there’s something on your mind/ So pour another shot, I’ll be wasted by nine/ And I’ll be doin’ fine.” The Orrall brothers complement the party-hard sentiment with a few “woo hoos” and a spelling of “K-A-R-A-O-K-E” in the bridge. It’s tailor-made for a live room full of sweaty fans.

JEFF’s previous full-length, Hypnotic Nights, featured strong saxophone work, which isn’t the first thing you’d think of for a fuzzy rock band. On this album, they’ve managed to up the unexpected instrument game with a flute solo on “Black Cherry Pie” from the King of Rock Flute himself: Ian Anderson of Jethro Tull.

The album falters on sludgy, noodling tracks like “Melting Place” and “Mystified Minds”, where the Orrall brothers tend to get caught up in the darker side of their own psychedelia. If the band can stick to crafting contagious choruses and powerful hooks, they’ll have a shot at becoming major headliners. Unfortunately, Wasted on the Dream gets too mired in the darkness in between its party anthems.