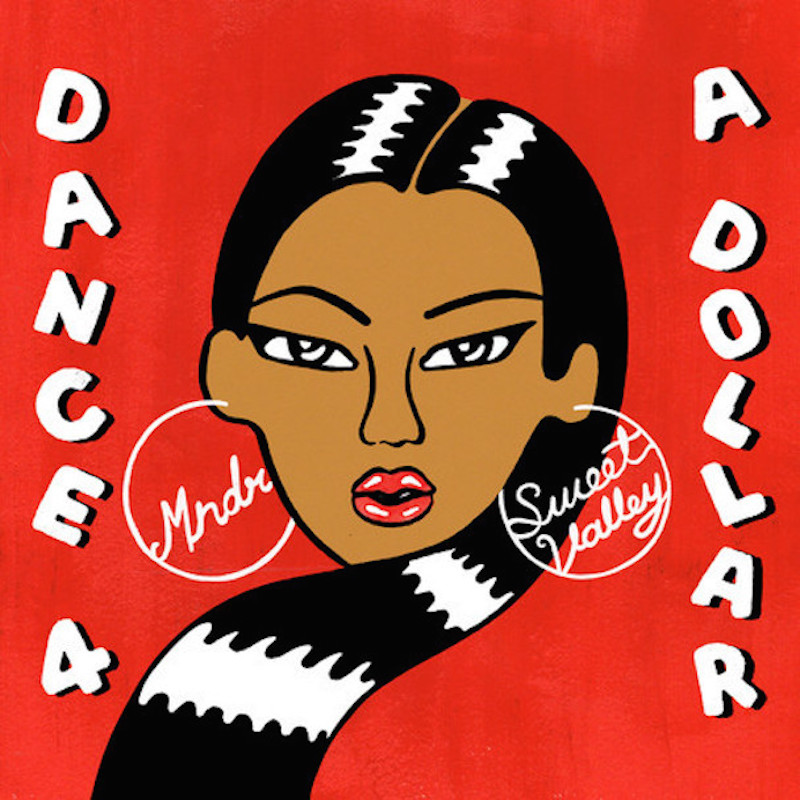 Punk rockers Wavves have been rather dormant as of late, but it’s quite a different story for frontman Nathan Williams. Last month, his indie rock side project Spirit Club released its new single called “Still Life”. Now, Sweet Valley, his electronic venture with brother Kynan Williams, has announced a brand new collaborative EP with synthpop artist MNDR. Entitled Dance 4 A Dollar, the five-track collection is due out on February 24th via Fool’s Gold.

In anticipation, Sweet Valley and MNDR have unveiled the title track. Here, glitchy vocals lead a colorful and wondrously dizzying patchwork of synths. Though it may seem like a far cry from the crunchy riffage of Wavves, “Dance 4 A Dollar” does sound fueled by the same lively, youthful energy found on tracks like “King of the Beach” and “Demon To Lean On”.  Listen in below.