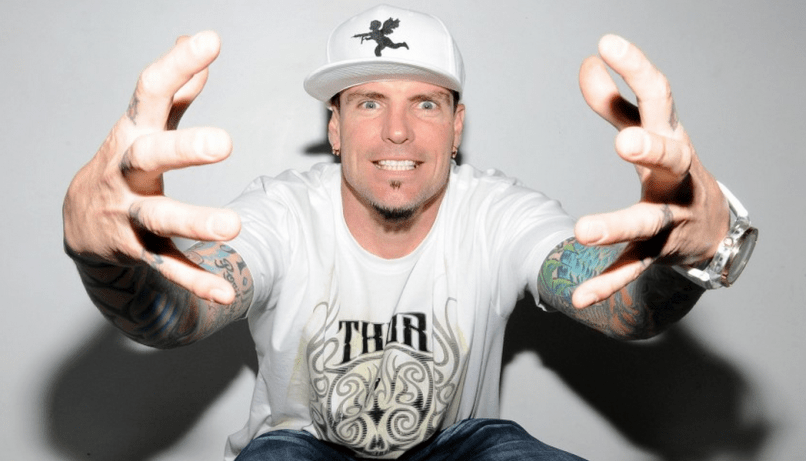 Vanilla Ice was arrested today by police in Lantana, Florida on charges of home burglary and grand theft. Ice is suspected of being involved in a burglary that took place earlier this month near the shooting location of his reality TV series The Vanilla Ice Project.

Furniture, a pool heater, bicycles, and other property was stolen from an apparently vacated residence adjacent to the house Ice and his crew were working on for the show. While investigating, police obtained a search warrant for the home Ice was renovating and discovered a number of the missing items therein. The items were returned to their owner and Ice was taken into custody after authorities determined he “played a role” in the burglary.

Lantana police chief Sean Scheller noted that Ice, whose real name is Rob Van Winkle, has been cooperating. Ice has hosted The Vanilla Ice Project, a house-flipping show, for the DIY Network since 2010.