by Blake Goble and Justin Gerber 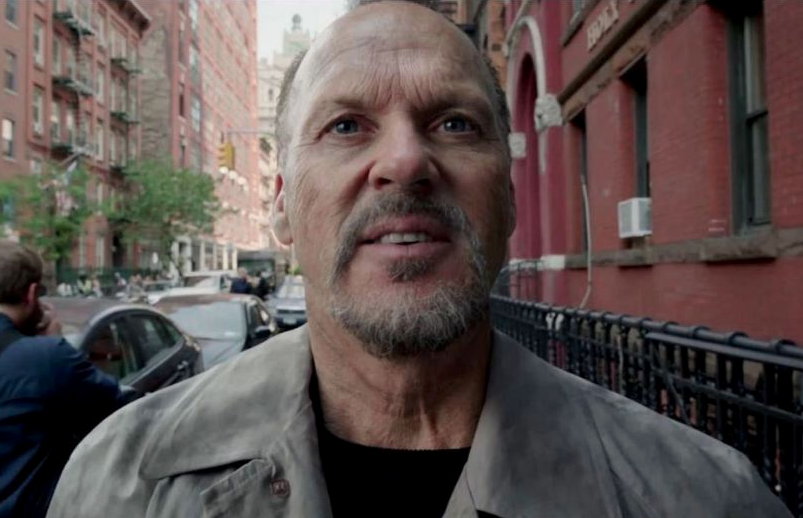 Surely Michael Keaton’s been nominated for an Oscar before Birdman, right? That guy’s been around forever, with a list of hits a mile long. Oh sure, he started off 2014 with soulless pay-days like Need for Speed and Robocop, but Birdman was a golden egg. One of many! Everybody loves him in the Batman movies and Beetlejuice, though those never screamed for Oscars … Well, how about serious Oscar plays, like his work in Clean and Sober or, to a lesser but deserving extent, Ron Howard’s The Paper? No, no nominations for those either?

Well, you know what? It’s just nice to see the guy get a nod for the very first time. He deserves it for his beautifully crazed work in Birdman. And he’s not alone in what we’re calling The One-Time Club. Today, we’re going to give a little extra love to those single noms: some of the finest actors to ever grace the screen who have also only received one Oscar nomination for their performances but deserved several more. It may not be an awards statue or a ludicrous paycheck, but it’s something damn it.