Change will go into effect this summer 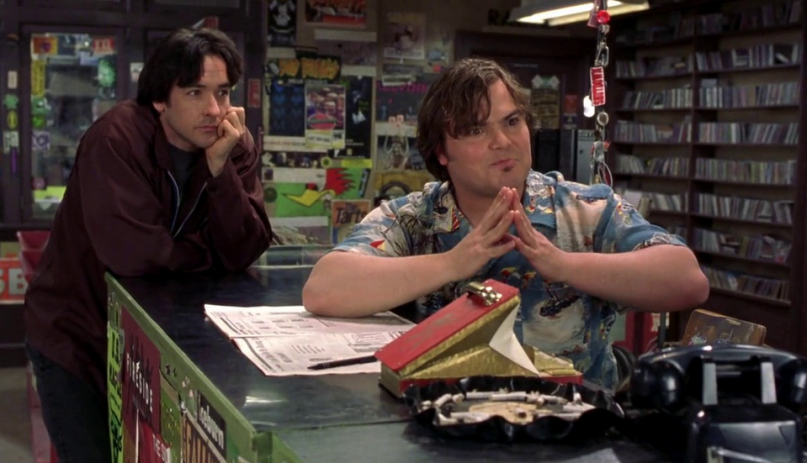 For many, the release of new music has been a shining light for otherwise insufferable Tuesdays. However, that’s about to change.

According to Music Week, the music industry is “on the verge of” making Friday the global release date for new music. The idea has been floated around since last summer, but Frances Moore of the International Federation of the Phonographic Industry (IFPI) told Music Week that the organization intends to make a formal announcement soon.

Update – Thursday, February 26th: The IFPI officially announced the global release date, writing in a statement, “The compelling logic of Friday is that it is the day that best suits consumers … the highest footfall in physical retail stores and the highest levels of purchasing traffic online. It’s also the time of greatest activity on social media, helping amplify the buzz around new releases everywhere. And the weekend is a time for greater spontaneous purchasing.” The change will go into effect this summer.

“The good news has been the widespread support we’ve seen around the world for global release day — no one has seriously questioned the concept, the only debate has been about the day,” Moore said of the IFPI’s ongoing conversations within the industry, including retailers, labels, and artists. “The artist organisations and many retailers and record companies internationally support Friday, and this is backed by consumer research in many countries.”

The IFPI believes the change would further diminish music piracy. Many albums are released in Australia and Germany the Friday before their American and UK release dates, leading to early leaks in those regions.

However, there are some like Beggar’s Group founder Martin Millis who worry how the change will impact the independent community. He criticized the notion of getting rid of “one of the trading week’s two peaks, and the ability to re-stock and rectify errors before the week’s second peak.” He also rose suspicion of the IFPI’s consultations with the industry as being a farce.

“I fear their consultation has been a charade, and the market leaders were always going to push this through,” Millis told Music Week. “I fear this move will also lead to a market in which the mainstream dominates, and the niche, which can be tomorrow’s mainstream, is further marginalised. I fear it will further cement the dominance of the few – and that that is exactly what it is intended to do.”

Millis’ concerns are in line with the same qualms that were brought up in August by Billboard. Along with making it difficult for artists to organize “high-profile” appearances around their album’s release date, it raises concerns around restructuring scheduling for producing physical releases and reorienting global charts.

Furthermore, US retailers including Target are threatening to stop selling music all together.