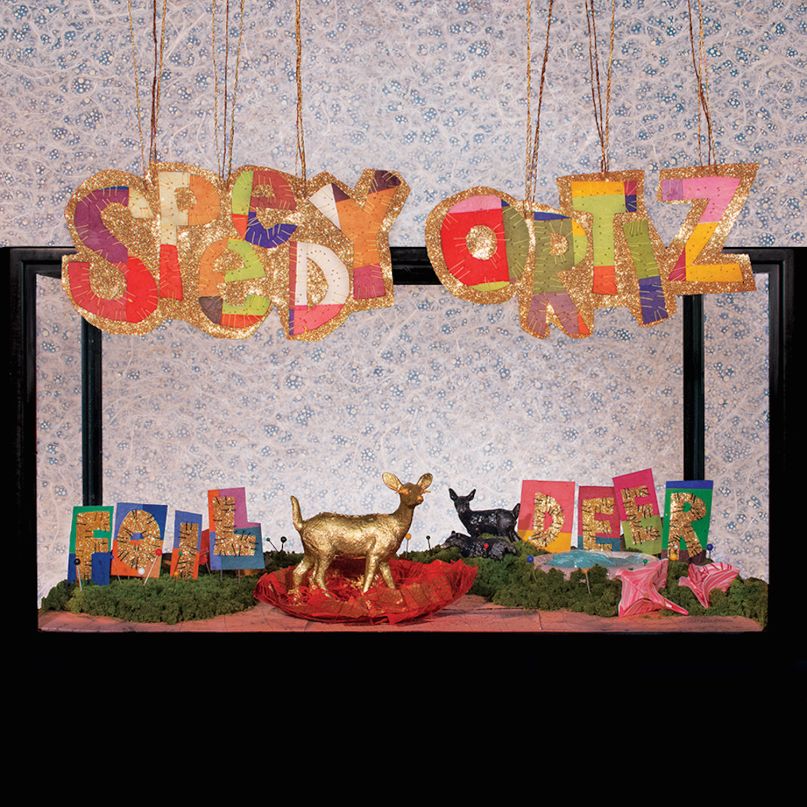 Much of the new record was written by frontwoman Sadie Dupuis while cloistered away at her mother’s Connecticut home. Dupuis headed to the woods to decompress after Speedy Ortiz’s first year as a full-time band and found that running and swimming alone would often spark the creative process.

“I gave up wasting mental energy on people who didn’t have my back,” Dupuis says in a press release. “Listening to our old records, I get the sense I was putting myself in horrible situations just to write sad songs. This music isn’t coming from a dark place, and without slipping into self-empowerment jargon, it feels stronger.”

Sessions took place at Brooklyn’s Rare Book Room alongside producer Nicolas Vernhes (Silver Jews, Deerhunter). The band spent almost a month in studio, allowing them ample time to  to explore their own musicianship and production. “We never had any money to pay for more than a couple days in the studio,” Dupuis says, “so the songs came out very live-sounding and guitar heavy.” Expect Foil Deer to feel more polished with a pop sensibility that lends itself to more “light-footed fun” than previous efforts.

That’s the album artwork above, and you can find the tracklisting below. The band has also released a humorous comic strip by illustrator Michael DeForge, which you can peruse following the tracklist.

Though no new music has been released from the album yet, revisit one of our favorite songs of last year, “American Horror”, from the Real Hair EP.