Atlanta prodigy wreaks havoc on the digitally obsessed of the world 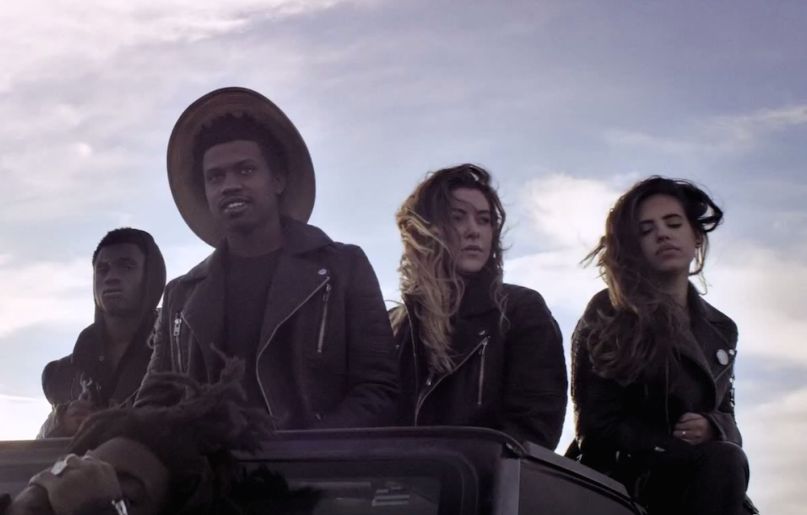 Here, the promising prodigy and his merry band of stylishly dressed “rebels” can be seen wreaking havoc on the digitally obsessed of the world. According to a press release, the visual is meant to be a PSA that satirizes “how the growth of mobile technology & social media has created a virtual world in which the citizens’ detach from real-time human communications & interactions.” Kind of ironic that we can only view the clip online, though, huh? Follow the sheeple and watch it below.