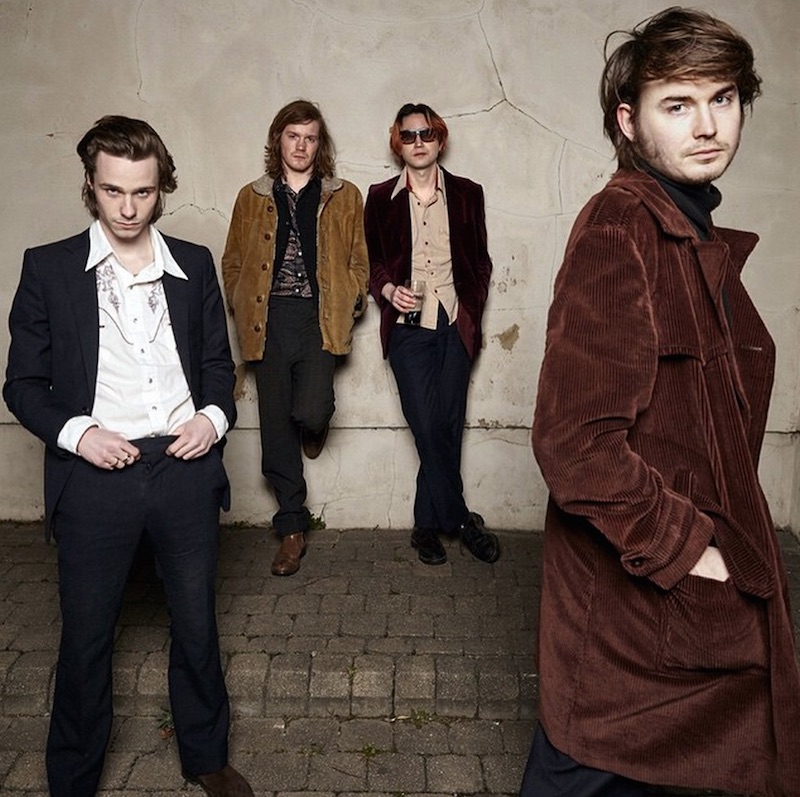 CoSigned UK rockers Palma Violets have remained relatively dormant since the release of their 2013 debut album 180. However, it looks as though the band’s ready to return in a big way this year, today premiering a brand new single via BBC Radio 1’s Zane Lowe.

Update: The band’s new album is also titled Danger in the Club and will arrive May 5th through Rough Trade Records. Watch the song’s music video below.

Palma Violets will be on the road the next few months, including a headlining spot on the NME Awards Tour, a string of European dates where the band promise to “show you lot what we’ve been up to.” They’ll also appear at US festivals South by Southwest and Shaky Knees. Consult their full itinerary.