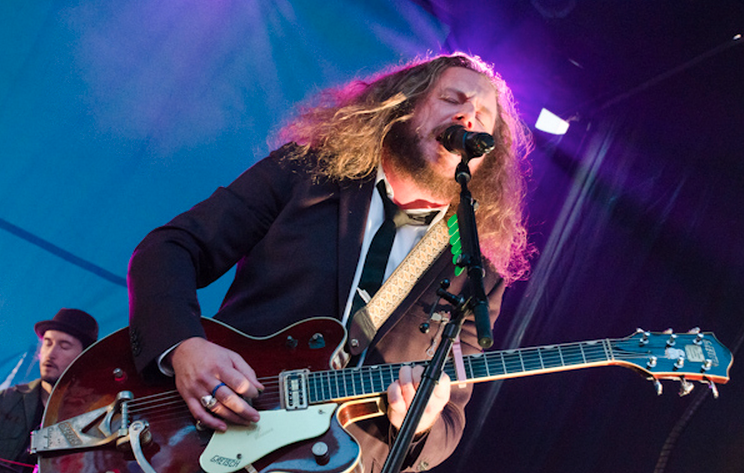 My Morning Jacket spent the early part of the month tearing it up in Riviera Maya, Mexico for their second annual One Big Holiday festival. The band headlined three of the four nights, and they saved setlist space in each performance to treat fans to new material. Earlier we heard “Big D”, and now we have footage of the band debuting “Only Memories” and “Compound Fracture”/”Compound”.

“Only Memories” is a lengthy slow jam, burning with psychedelic and R&B vibes. “Compound” or “Compound Fracture” (the precise name is unclear), on the other hand, rolls out like a classic road song. All the new material will likely appear on one of MMJ’s two upcoming releases, the first of which is expected in April. For now, however, check out the crowd-shot live premieres of the songs below.