Members of Tool and Mastodon join forces for new supergroup 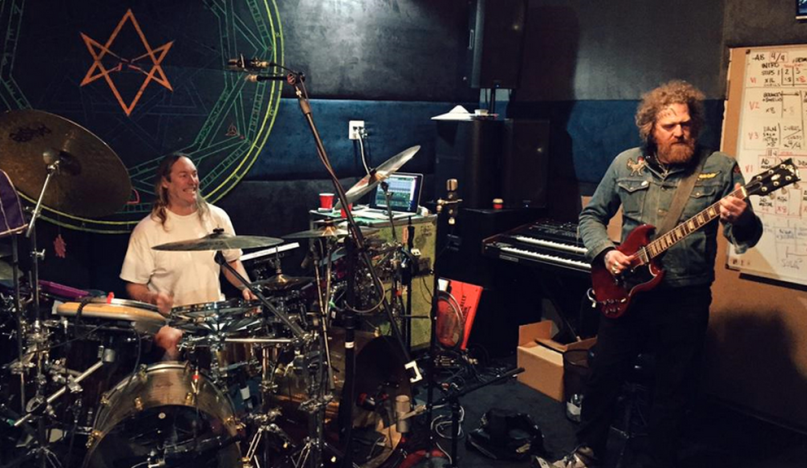 The Legend of the Seagullmen is the name of a wacky nautical-themed supergroup featuring Mastodon frontman Brent Hinds and Tool drummer Danny Carey, as well as OFF!’s Dimitri Coats and movie director Jimmy Hayward (Horton Hears a Who, Jonah Hex), who serves as the project’s producer.

Two songs from the Seagullmen — “The Deep-Sea Diver” and “Ships Wreck” — have been released through the band’s website and are streaming below.

It’s unclear whether this is merely a one-off collaboration or something that’ll go on for a while, but with Tool’s new studio album stuck in developmental hell, Carey certainly has some free time on his hands.

Update: According to Rolling Stone, the project is the brainchild of brothers Frank, Chris and David Dreyer, who have put on theatrical concerts and made movies about the band in recent years. Hinds is a friend of David and got involved several years back.