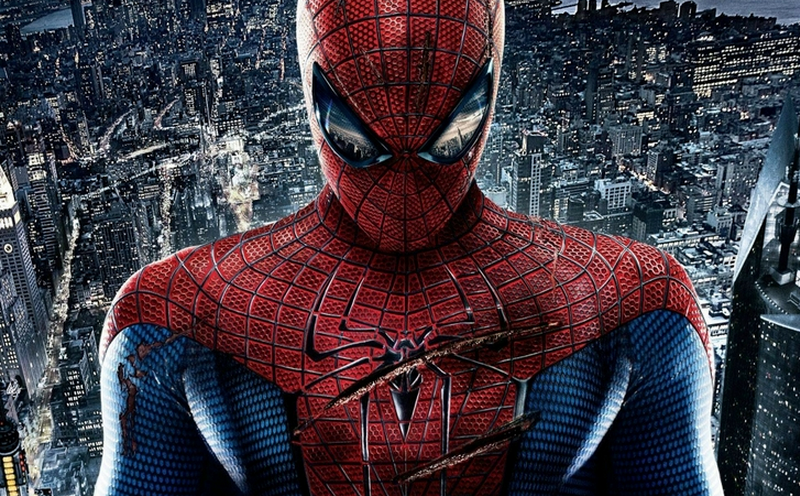 News broke earlier this week that Spider-Man is finally set to swing into the Marvel Cinematic Universe. Though negotiations had been going on since October, it’s an abrupt change given the terse relationship between Sony Pictures and the Disney-owned Marvel, as the two studios have grappled over character rights for nearly 15 years.

What’s perhaps most interesting, though, is the final sticker price for this most unique crossover: $0. (That’s right, bupkis.) So what caused Sony to forego a potentially multi-million dollar deal and simply give away access to a certifiable box office behemoth? As Variety explains, it’s the first step in a brand new partnership between Sony and Marvel/Disney.

On the heels of the disappointing box office return of The Amazing Spider-Man 2, Sony will be able to create goodwill with comic fans, who have long yearned for Spider-Man to appear in Avengers-related projects. What’s more, the exposure in Marvel films will no doubt create more anticipation for the planned standalone Spider-Man film.

Most importantly, however, neither studio will share its revenue. Sony will profit solely from its new standalone Spider-Man, while Marvel will revel in the income generated from Spidey’s cameos in its own films.

Spider-Man’s first appearance in the MCU comes with Captain America: Civil War, due out in 2016. From there, Sony will launch a solo Spider-Man film on July 28th, 2017, produced by Marvel’s Kevin Feige and out-going Sony Pictures Entertainment chairperson Amy Pascal.

Sony and Marvel, please pay attention to the following article and video.