A preview of the band's forthcoming full-length debut, Salome 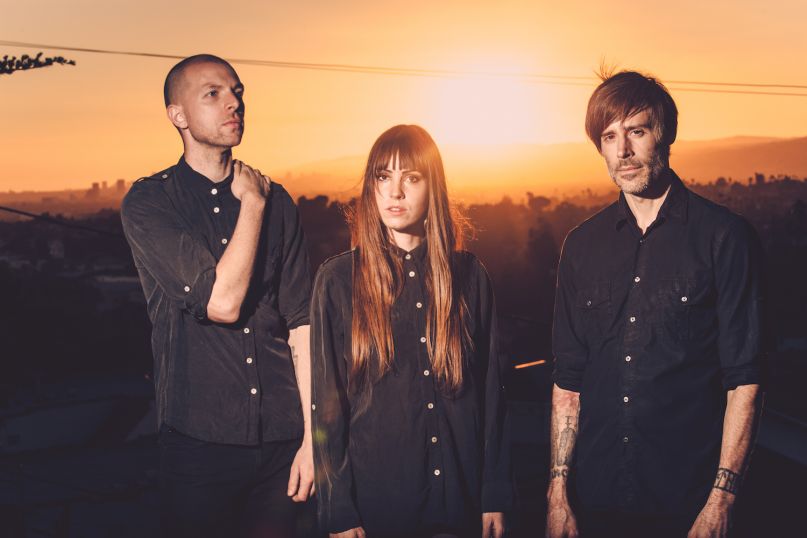 Whereas Rundle simply weaved her way throughout the blustery, brawny textures of the band’s previous release, here her cavernous voice commandeers the song’s spaces like a weapon all its own. (Anyone else hear a bit of Alanis Morissette in her tone?) As a whole, Marriages’ new chemistry seems to pack enough sonic potency and emotional fire to move mountains, or, at the very least, totally wreck your home stereo system. Listen in below.

For more of Salome, check out lead single “Skin”. The band will also be on tour this spring alongside Wovenhand. Find those dates here.