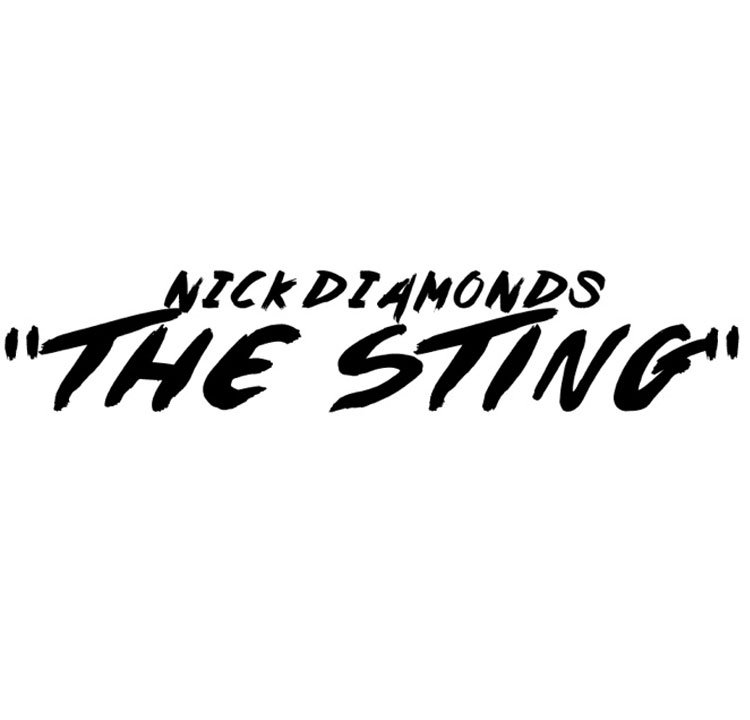 Between his band Islands, the reunion of The Unicorns, and providing the score for the hit podcast Serial, Nick Thorburn has been one busy man. Somehow over the last year, he still found time to revive his Nick Diamonds moniker and record the solo project’s sophomore LP, City of Quartz. The follow-up to 2011’s I Am An Attic is due out May 26th on Thorburn’s Manque Music label.

As a first peek at the new material, Thorburn/Diamonds has released lead single “The Sting”. The track is awash with dark disco waves, the kind that conjure images of neon lights and smokey, rain damp streets. Produced by Thorburn himself with guitar licks contributed by Aan Zee, you can check it out below.

Diamonds will perform with New Ponographers and How to Dress Well on February 28th at Oakland’s Fox Theater as part of Noise Pop.