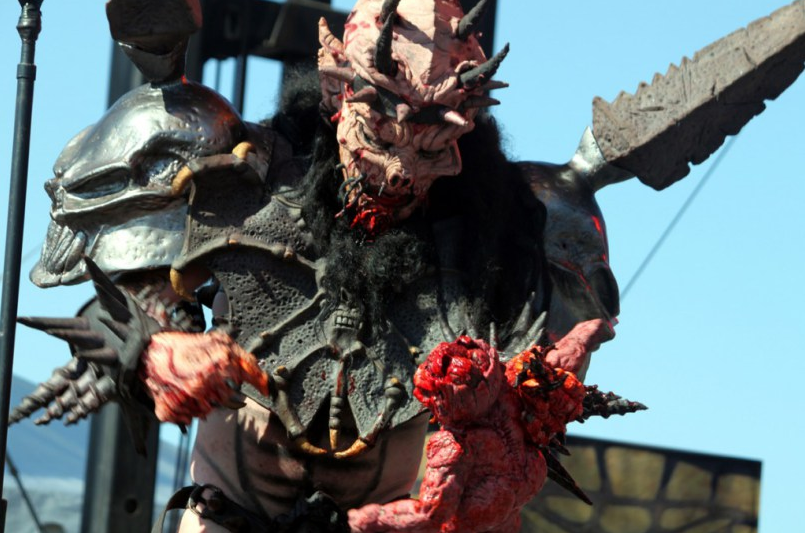 GWAR may have given Dave “Oderus Urungus” Brockie a Viking sendoff, but the Grammys didn’t even give him a memoriam card.

The award show’s producer, Ken Ehrlich, responded to criticism surrounding Rivers’ omission. “I try and put a time limit on the in memoriam and just have to make choices at some point,” he told PEOPLE. “No disrespect [was meant] at all. I actually knew Joan and worked with her from time to time.” When confronted with the fact that actor/comedian Robin Williams was included but not Rivers, Ehrlich referenced Williams’ four Grammy wins versus River’s single nomination. “I think it was just that her Grammy involvement was certainly less that Robin’s. There’s only so much we can do and we have to make hard choices when it comes to things like that.”

Rivers was honored with a posthumous Grammy this year for Best Spoken Word Album for her book Diary of a Mad Diva.