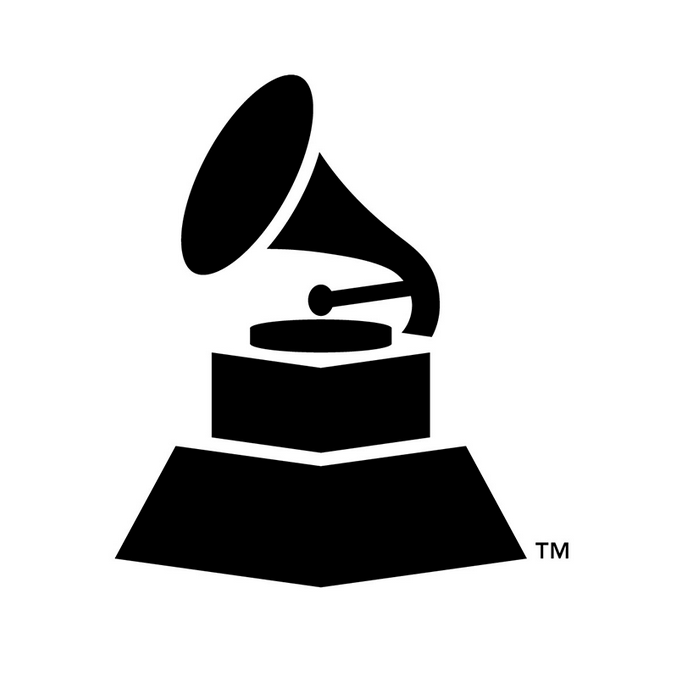 The 2015 Grammys are this Sunday, which means only one thing: Every haberdasher in the country is crossing their fingers for another Pharrell hat meme to kickstart sales. Well, it also means that LL Cool J is about to get some serious screentime to make some lame jokes, there’ll be some head-scratchers in the award winners department, a handful of massive names will put on crazy stage shows, and a room full of equally massive names will dance awkwardly. (Seriously, someone keep a camera on Taylor Swift throughout every performance.)

The Grammys have been taken far less seriously than the other big show business awards for a while. Even Homer Simpson, back in 1993, had a tough take on the golden gramophone: “Wow, an award statue! Oh … it’s a Grammy.” Part of that comes from the fact that the voters are hard to predict and make some strange decisions. We won’t get into Jethro Tull’s Hard Rock/Metal Performance win, Milli Vanilli’s Best New Artist, or Tony Bennett’s 1995 Album of the Year win for his MTV Unplugged set. However, the positive side of that perception is that there’s less pretension toward decorum, and the cranked-up weird quotient results in seriously entertaining surprises.

Suffice it to say, if we wind up running the table (heck, hitting 80%) on these predictions, it’ll have been a pretty good day. Feel free to share your picks in the comments below, including your over-under on the number of times LL mentions NCIS: Los Angeles.