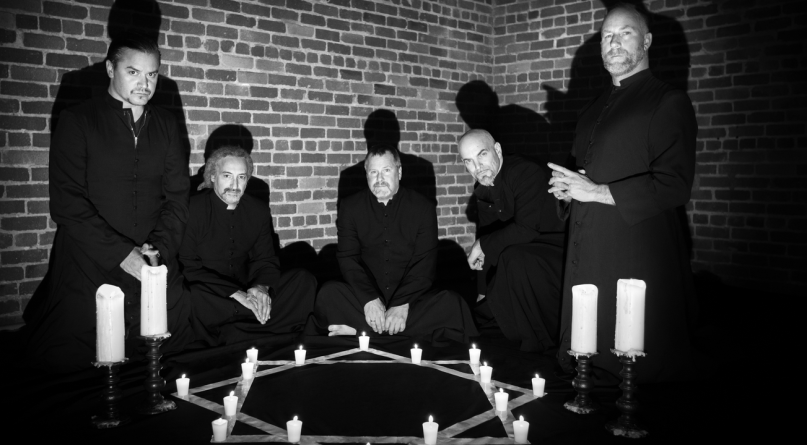 It’s been 18 years since Faith No More has released a new studio album. That’ll change on May 19th, when the Mike Patton-led outfit releases Sol Invictus, the long-awaited follow-up to 1997’s Album of the Year, through Reclamation Records and Ipecac Recordings.

The album was self-produced by Faith No More’s Bill Gould and recorded in their Oakland, California studio. In a recent interview, Gould discussed the album, saying, “What I can say is that I think through our experience as musicians over the years, I think what we’re doing reflects where we’ve gone since we made our last record as Faith No More. I think this kicks things up a notch … And I think there’s parts that are very powerful and there’s parts that have a lot of ‘space.’ Everything we do, with our chemistry, the way we play; it’s always going to sound like us. It’s just what we do, that makes us feel good.”

(Read: Turns out Mike Patton, and not Axl Rose, is the greatest singer of all time)

The band has already previewed the album with lead single “Motherfucker”, which you can revisit below. A second single called “Superhero” will be released as a limited-edition 7-inch on March 17th and digitally on March 31st.

Beginning later this month, Faith No More will embark on a world tour in support of the album. See their updated itinerary below.