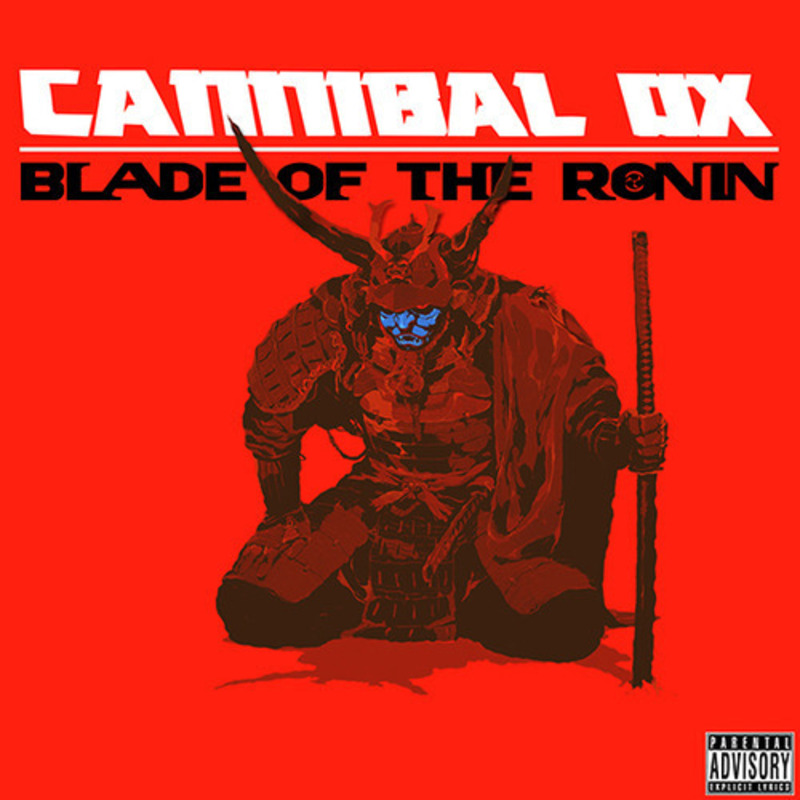 Cannibal Ox’s 2001 LP The Cold Vein is arguably one of the most lyrically nuanced releases in rap’s modern era. Now, 14 years later, the Harlem hip-hop duo returns with its long-awaited follow-up. Entitled Blade of the Ronin, it arrives March 3rd.

The album’s first single, “Iron Rose”, features MF Doom. The two acts are no strangers to one another, as the masked MC and Ox’s Vast Aire previously teamed up for “Supafriendz” back in 2011. This time around, the vibe is more dark and brooding, aided in part by the unrelenting cascade of drum machines and haunted organ sample. The dynamic between all three MCs is a bit more lively, however, as they seemingly engage in a friendly game of who can weave the most references to iron into their respective verse. (I’d give the edge to Doom.) Listen in below.

For more from the album, check out “Gotham” and “Pslam 82”, which the duo originally released back in 2013.