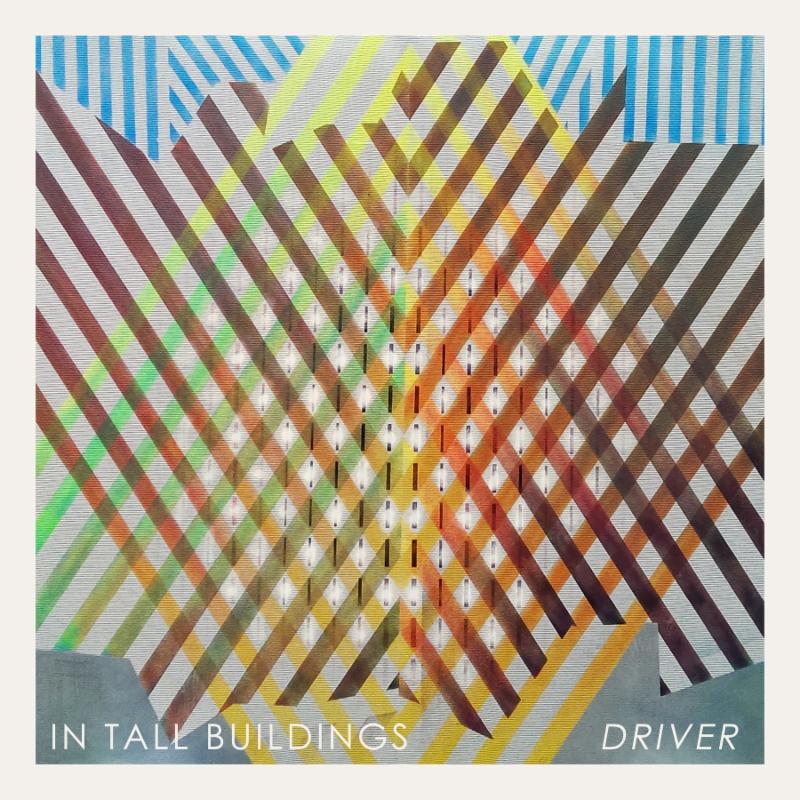 As In Tall Buildings, Chicago musician Erik Hall produces finely crafted, patient, and spacious indie pop songs. Specializing in understated but layered home recordings, Hall got his musical education as a student of jazz and sound recording at the University of Michigan. There, he got to record and tour with bands ranging from experimental rock veterans His Name Is Alive to the post-Afrobeat outfit NOMO before teaming up with the Chicago-based jazz pop duo Waild Belle after graduation.

Despite such an eclectic resume, Hall doesn’t cram these influences into In Tall Buildings as much as he tries to make something new altogether. While NOMO and Wild Belle made danceable, world-influenced pop music and His Name Is Alive dealt in brooding experiments, Hall’s solo project renders intricate, mid-tempo indie pop arrangements. It’s not the flashiest music, as occasionally tracks blend together, but it’s certainly effective on his sophomore album, Driver.

Driver is the product of four years of solitary and patient work, with recording split between Hall’s home studio and a farmhouse in rural Michigan. Its sound is equal parts expansive and intimate,  anchored by Hall’s mellow tenor and ear for subtle but engaging compositions. Though it stays in the same headspace as his delicate 2010 self-titled debut, Driver has slightly more ambition. Songs like “Flare Gun” and “Unmistakable” thump through with intricate guitars, electronic blips, and strong melodies. While much of the album stays at the same tempo, Hall’s at his best when he raises the decibels, like on the rollicking opener “Bawl Cry Wail”, which channels Pinback and Elliott Smith at his jauntiest.

Hall approaches his music with the same amount of sincerity as most bedroom pop but without any of the amateurism. His songs are immaculately produced, and offerings like “When You See Me Fall” or the piano-based “All You Pine” contain subtle flourishes that reveal more of themselves after each listen. With all these lovely and understated moments, Driver is a worthy and rewarding sophomore effort, even if it’s not the most dynamic.

Essential Tracks: “Bawl Cry Wail”, “When You See Me Fall”, and “Flare Gun”