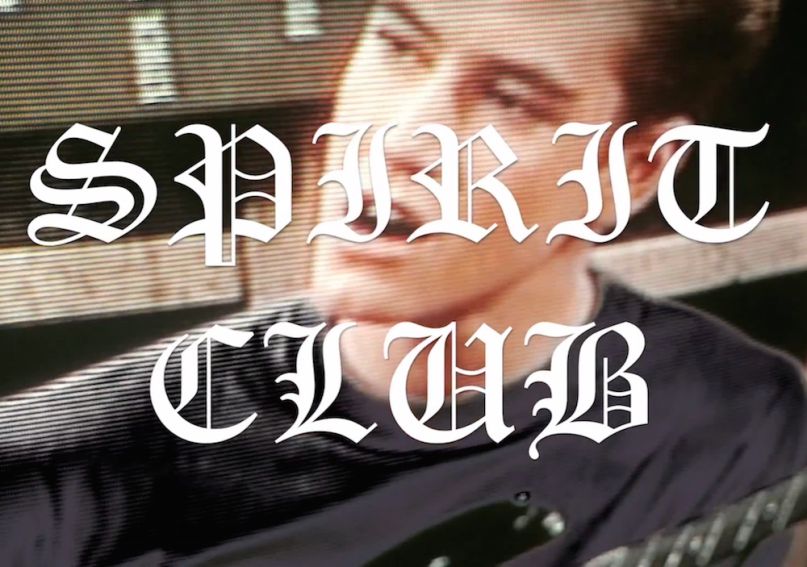 While Wavves spent most of 2014 in hibernation, frontman Nathan Williams has kept busy with his new side project Spirit Club. The group — which also features his brother/Sweet Valley collaborator Joel Williams and Andrew Caddick — released its debut singles “Eye Dozer” and “Sling” back in October. Now, the trio’s back with a new song called “Still Life”.

Much like “Eye Dozer”, the track’s a woolly slice of surf pop boasting enough fuzz on its fringes to leave listeners just a wee bit dazed. Listen in below via its corresponding music video, which features equally disorienting clips from Saved By The Bell, The Simpsons, and more.

Spirit Club will issue its debut album this spring via Ghost Ramp.