This video proves every hit country song sounds the same 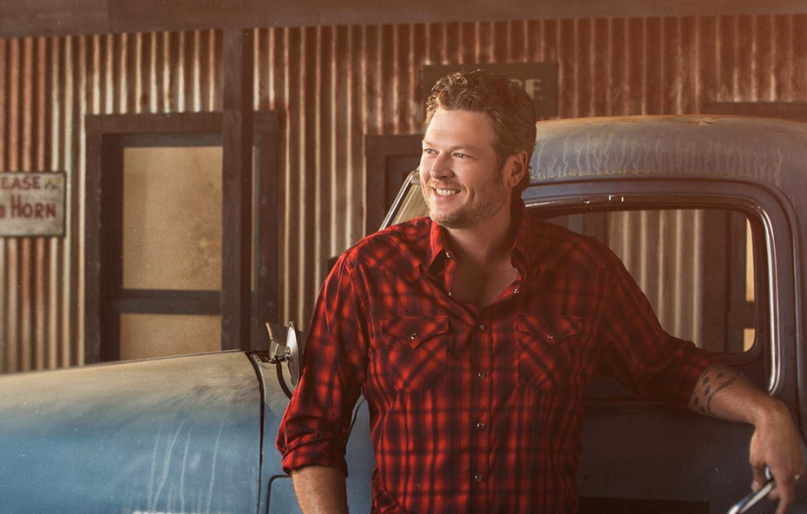 2014 may have been the year of The War on Drugs and Run The Jewels, but it was also chock-full of solid country albums (no, I don’t mean 1989). Among last year’s widely-acclaimed LPs were Eric Church’s The Outsiders, Miranda Lambert’s Platinum, and one of my personal favorites, Sturgill Simpson’s Metamodern Sounds in Country Music.

Even with such strong country releases in my regular rotation, I still can’t help but feel that well … oftentimes I get many country songs mixed up. Between all the repeated harmonies, structures, chord arrangements, melodies, and lyrical content, it can be rather difficult to know whether you’re two minutes into a Blake Shelton number or singing the bridge to a Luke Bryan ballad.

One YouTuber named Sir Mashalot (yes, really) thought the same thing and even went so far as to make a whole video illustrating just how similar many country hits actually are to one another. The fun, mashup-type clip juxtaposes six popular songs — their choruses, verses, etc. — to highlight all the ways in which they sound alike. Whether you’re a country music lover or hater, or even just indifferent to the genre as a whole, the results are pretty neat. Check it out below.

Here are the six songs he used:

And Sir Mashalot’s thoughts behind the mashup video:

I created this mashup as an experiment to see if I was crazy, or if I really was hearing the same hit country song over and over again, just sung by different artists. Turns out I wasn’t crazy…

I am an aspiring songwriter in Nashville who can’t seem to get a bite from the “gate keepers.” So, as my next experiment, I am working on a song specifically intended to become the 7th addition to this mashup formula. I figure at the very least, they won’t be able to say it doesn’t sound like a hit! 🙂

PS: This Mashup is all in good fun. I am not bashing these songs. I understand and even appreciate why the “formula” continues to dominate the airwaves- not only in country music, but pop and other genres as well. I simply enjoy mixing and producing on Pro Tools, and when I heard the striking similarities of these particular hits, I thought it would be fun to throw them all in a mix and have some fun. And it looks like people are having fun with it too, so I couldn’t be happier. Thanks again for watching!!