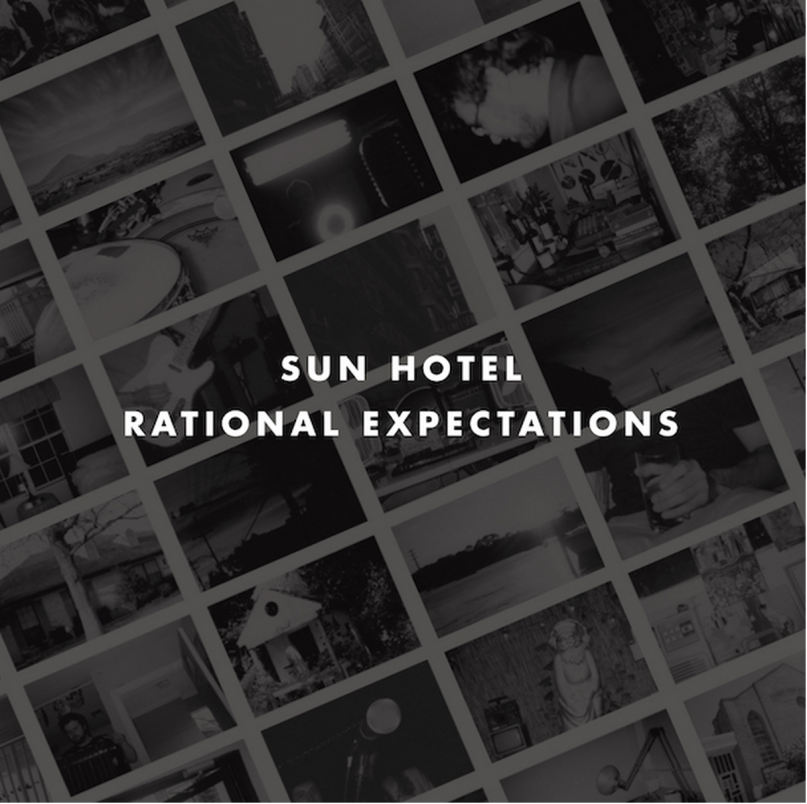 Since forming in 2009, New Orleans indie rockers Sun Hotel have released just ones, but only now are they getting around to finally releasing their sophomore effort. Turns out, it’ll also will be their last, as each member has since embarked on their own solo projects. So on February 3rd, Sun Hotel will ride off into the sunset with Rational Expectations, due out through Community Records.

The LP’s lead single, the long-winded “After Peggy Tells Her Parents They Never Had Any Trouble In Their Relationship”, takes on some distinctly nostalgic undertones given the finality surrounding the release. The jaunty track moves in sporadic waves with a sparse guitar serving as the emotional centerpiece. As frontman Tyler Scurlock sings about a crumbling relationship, it’s clear that the band is fully aware of the inherent irony, and they embrace it head-on with real heart and gusto. Listen in below.