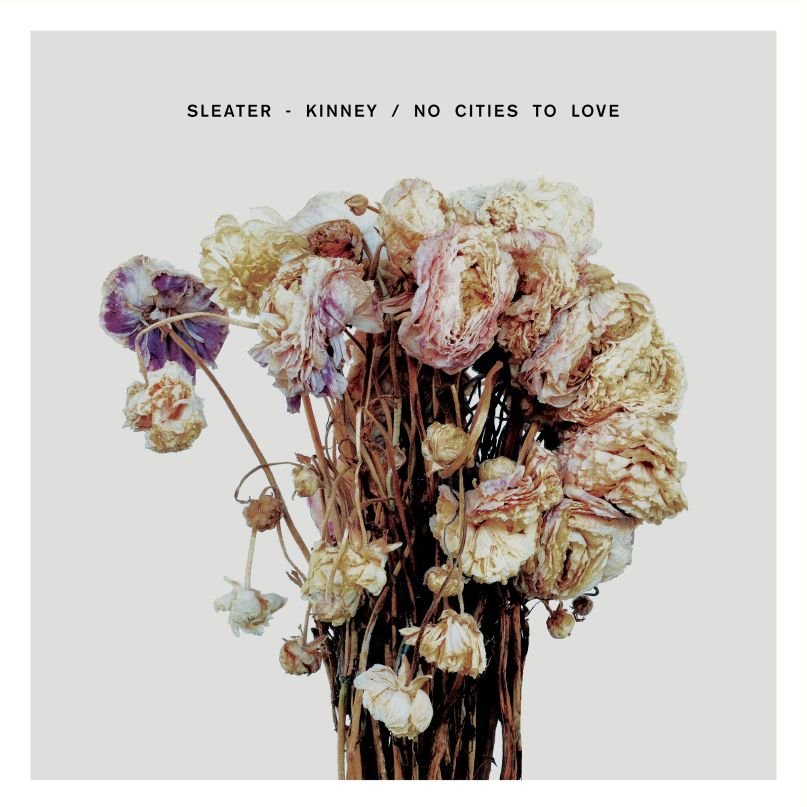 Sleater-Kinney will release its reunion album, No Cities To Love, on January 20th via Sub Pop. In anticipation, a full stream is available at NPR.org.

The 10-track effort, which marks the band’s first release in a decade, was recorded secretly at Tiny Telephone Recordings in San Francisco early last year. It was helmed by the band’s longtime producer John Goodmanson.

A press release says the new album “isn’t about reminiscing, it’s about reinvention — the ignition of an unparalleled chemistry to create new sounds and tell new stories,” adding, “Sleater-Kinney’s decade apart made room for family and other fruitful collaborations, as well as an understanding of what the band’s singular chemistry demands.”

Pre-orders for the album are ongoing. Its release coincides with the band’s reunion tour, which kicks off next month.