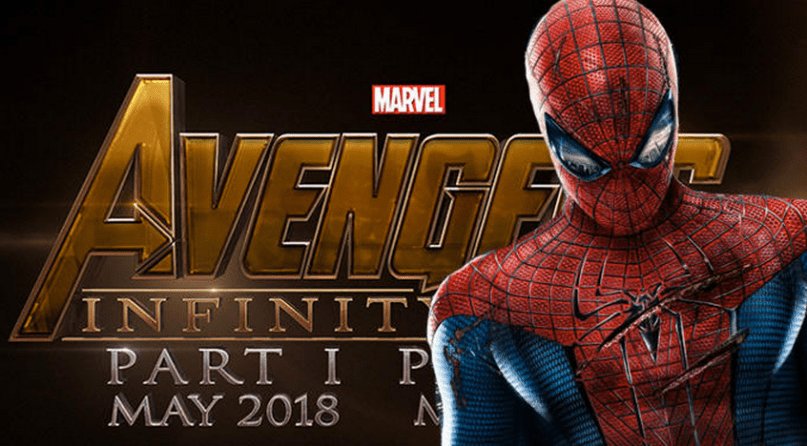 Photo via The Playlist

Update: Speaking with Comic Book Resources, a Sony Pictures rep has called the Latino Review report an “old rumor” with “no validity whatsoever. Spidey may one day join the MCU, but it’s looking like it won’t be in Infinity War after all.

Those hoping their friendly neighborhood Spider-Man will join the ranks of The Avengers on screen, as he has in the comics, may be getting their wish. The recent Sony hacks first introduced the possibility of a crossover in which the studio’s sole superhero joins his Marvel brethren for the upcoming Avengers films. Now, according to a report in Latino Review, a source known for scoring superhero film scoops, the much ballyhooed deal between Sony and Marvel Studios has come to fruition, albeit later than Marvel had hoped.

The original plan was to have Spider-Man appear in Captain America: Civil War, but as that film is set to begin shooting in the coming months, it’s no longer logistically possible to fit the web slinger into the proceedings. That leaves Avengers: Infinity War Part 1 as the next logical place for Peter Parker to make his Marvel Studios debut.

The likelihood of Sony parting ways with what is easily their most viable property seems almost inconceivable, so this is still firmly planted in the rumor category. What we do know is that if Marvel does secure the rights to use Spider-Man in Phase 3 of their grand plan, they’ll be recasting the role and ignoring the last several years of world-building done by Marc Webb and Co. Don’t weep for Andrew Garfield though, he’s got a Scorsese movie coming up.

Read Latino Review’s full report here. Though be weary of its roundup of news, as it contains several potentially huge Phase 3 spoilers.