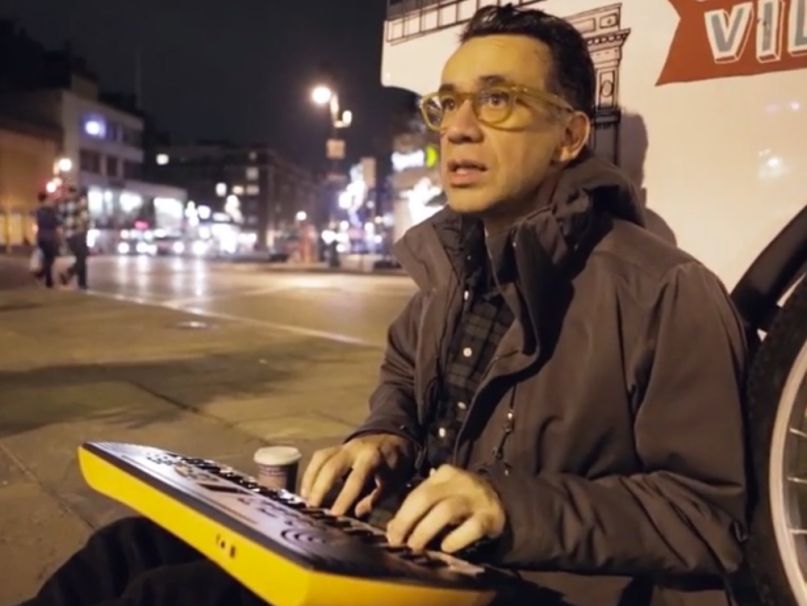 Next week, Sleater-Kinney will release its long-awaited comeback album, No Cities To Love. In anticipation, the band has shared a video starring some of its famous friends lip-synching the title track.

No Cities To Love arrives on January 20th via Sub Pop. It’s streaming in full here.