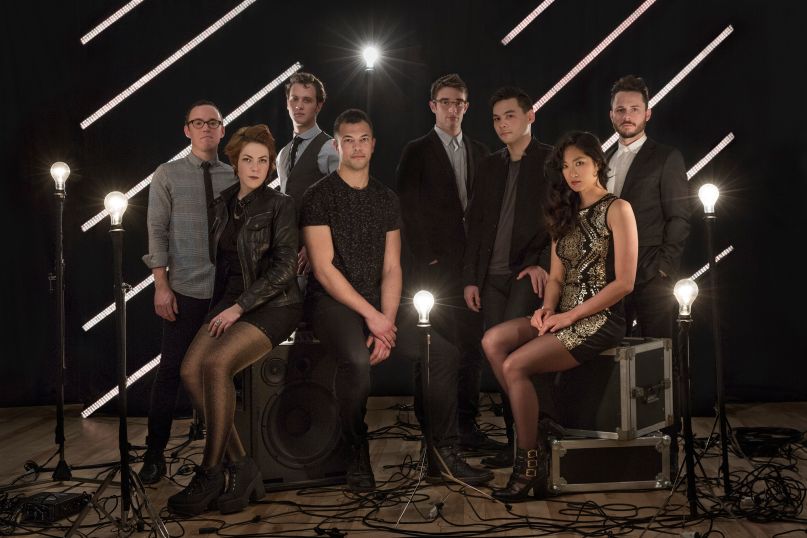 San Fermin, the baroque pop group led by composer Ellis Ludwig-Leone, will release its sophomore album Jackrabbit on April 21st. The eight-piece ensemble first previewed the effort with the slightly menacing lead single “Parasites” and now, they return with its title track.

On “Jackrabbit”, the band dive into more unabashed pop territory with bubbly hooks and triumphant horns. While not as moody as its predecessor, the song more than showcases San Fermin’s signature brand of ornate and orchestral folk pop. Listen in below.

The band will also be hitting the road in support of the album with stops at Savannah Stopover and Hangout Festival.