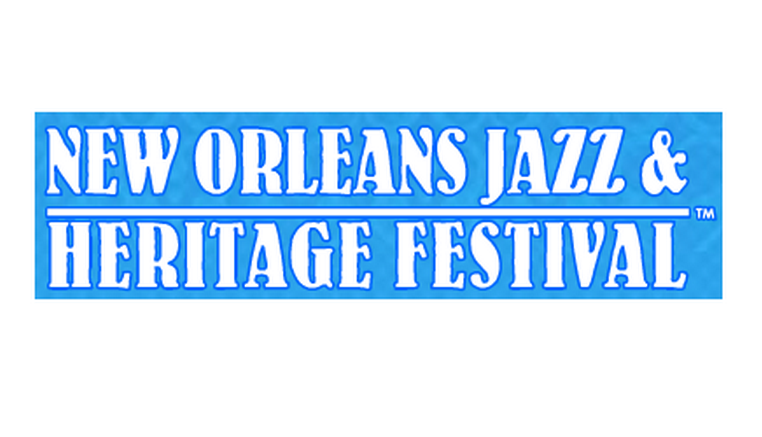 The New Orleans Jazz & Heritage Festival has revealed its 2015 lineup. Elton John, The Who, Tony Bennett and Lady Gaga, and No Doubt are among this year’s headlining acts. They’ll be joined by other notable artists including Wilco, Ryan Adams, Widespread Panic, Buddy Guy, Jimmy Cliff, and Steve Winwood.

Check out Festival Outlook to see the full lineup and watch the lineup announcement video below.