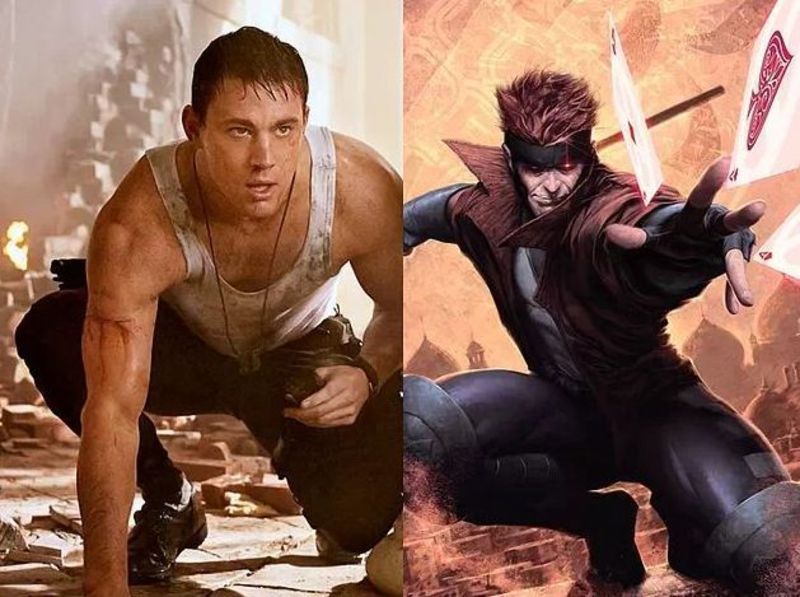 Over the next two years, Marvel Comics has a packed lineup of superhero films hitting theaters, including sequels to juggernaut franchises like Guardians of the Galaxy and The Avengers in addition to origin films for Black Panther and Doctor Strange. Today, Marvel, in association with FOX Studios, further expanded that docket by confirming an X-Men spin-off featuring the Ragin’ Cajun himself, Gambit.

News of the film originally broke last summer, when actor Channing Tatum revealed that he was set to play the X-Men mainstay. It was the 21 Jump Street star who also shared the film’s official release date, tweeting Monday night, “How do you say October 7th, 2016 in Cajun.” Aside from Tatum, the only other name currently attached to Gambit is screenwriter Joshua Zetumer, who is responsible for penning last year’s RoboCop reboot.

For those unfamiliar with Gambit, the character debuted in August 1990’s Uncanny X-Men #266. Noted for his thick accent and use of playing cards as an offensive weapon, Gambit’s mutant power involves charging inanimate objects with explosive kinetic energy. Having started life as a thief, the character’s arc over the last 25 years has been one of the more intriguing entries in the Marvel universe, and though he’s without the fame of a Wolverine-level hero, plenty of writers have offered unique takes on this charismatic anti-hero.

In an interview last year, Tatum discussed how he planned to portray the character on the big screen: “Gambit was always like the woman-loving, cigarette-smoking, drinking guy. He was the punk rock of all the superheroes. He’s a thief. He kind of rode the line. We’re obviously going to go to the saving-the-world superhero movies eventually, but maybe not for the first one. We kind of want to introduce this character in a very different way.”

According to rumors, Tatum could appear as Gambit in a brief cameo during the preceding X-Men spin-off, X-Men: Apocalypse, which hits theaters May 27th, 2016. A third spin-off title, the Ryan Reynolds-starring Deadpool, leads the charge when it lands in theaters on February 12th 2016.

Gambit was previously played by actor Taylor Kitsch in 2009’s X-Men Origins: Wolverine. For the heck of it, check out a scene below.

Along with Gambit, FOX has confirmed release dates for several other films, including Michael Fassbender’s Assassin’s Creed (December 21st, 2016), a second Fantastic Four film (June 2nd, 2017), and a Planet of the Apes sequel (July 14th, 2017).