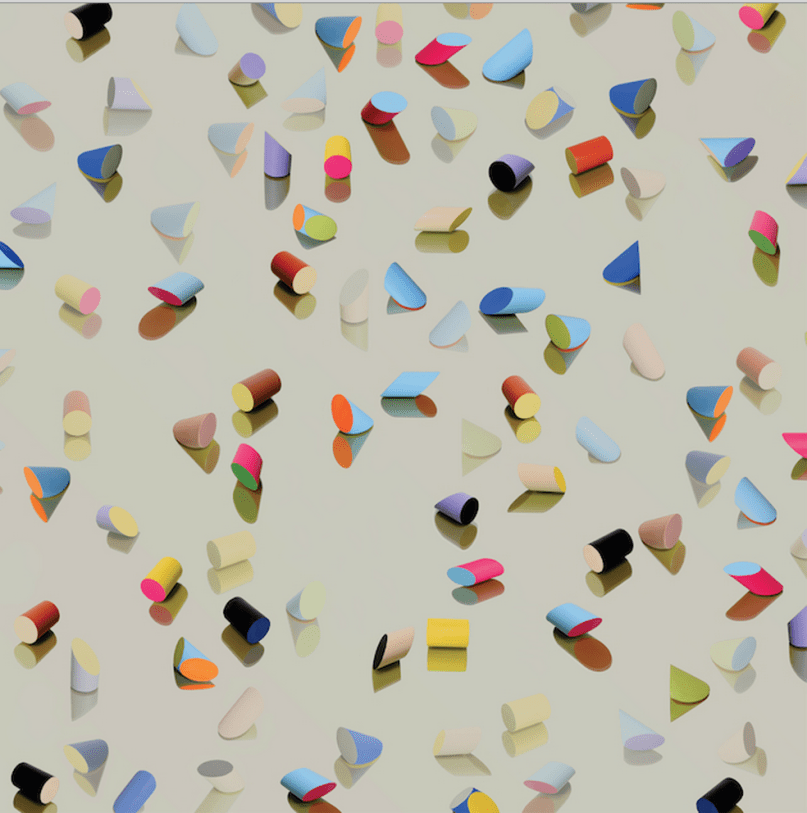 Baltimore experimental pop band Lower Dens has kept a relatively low profile since the release of Nootropics in 2012. But today, they’ve broken their silence and announced their third studio album, Escape From Evil.

As our first preview, lead single “To Die in L.A.” has been unveiled. Marked by brooding synths, a soaring chorus, and Hunter’s voice sounding crisp and invigorated, the track may be the band’s most accessible yet. Listen in below.