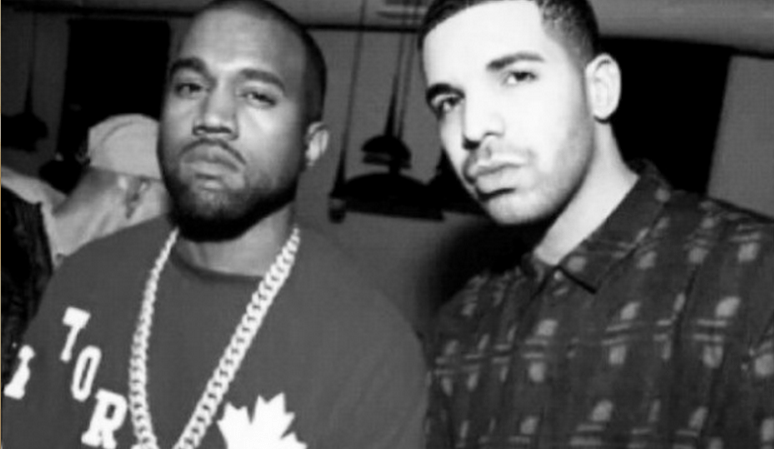 The perks of being signed to Kanye West’s G.O.O.D. Music label are once again realized by Big Sean, as his latest single, “Blessings”, features a verse from Yeezus himself in addition to Drake. The track was co-produced by frequent Drake collaborator Boi-1da. Listen below.

Despite hitting the studio together last year, “Blessings” is only the second time Kanye and Drake have appeared on the same track: They first teamed up for the 2009 posse track “Forever”, which also featured Eminem and Lil Wayne.