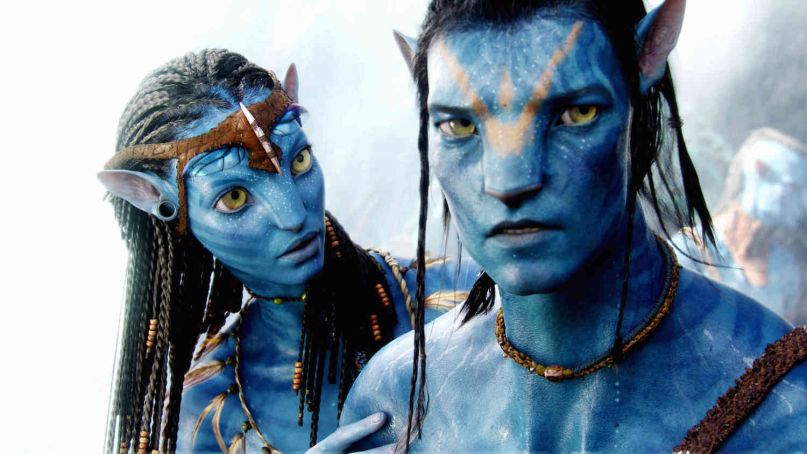 In 2013, James Cameron announced that he’d be spearheading three sequels to Avatar, the 2009 blockbuster that earned him a trio of Oscars and made history as the highest grossing film ever. Today, however, the director has revealed that the first of those sequels — originally slated for release next year — has now been delayed through late 2017.

“There’s a layer of complexity in getting the story to work as a saga across three films that you don’t get when you’re making a stand-alone film,” he said recently in Wellington, New Zealand. For the sake of continuity and cohesion, Cameron intends to film all the sequels at one time and then release each individually over successive years. According to him, the three scripts should be completed by the end of the month.

“We’re writing three simultaneously,” he explained. “And we’ve done that so that everything tracks throughout the three films. We’re not just going to do one and then make up another one and another one after that. And parallel with that, we’re doing all the design. So we’ve designed all the creatures and the environments.”

While the longer wait may leave antsy Avatar fans bothered, they can at least find some comfort in Cameron’s ambitions for the sequels. “I can tell you one thing about them: They’re gonna be bitchin,” Cameron exclaimed last month. “You will shit yourself with your mouth wide open.”