Golden Globes 2015: Who Should Win, Who Will Win

These aren't guarantees. They're simply predictions. 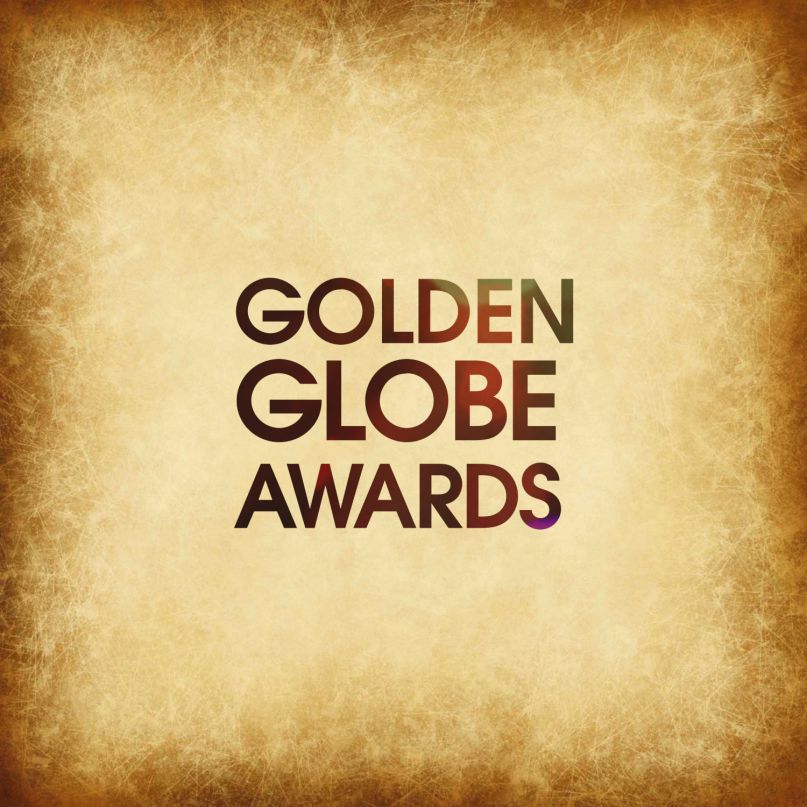 The 2015 Golden Globe Awards are this Sunday, so it’s time yet again to gather around and watch as the brightest stars of TV and film get roaring drunk in each other’s company while that strange shadow organization known as the Hollywood Foreign Press Association distributes statues to the most famous people they can get to show up. (How else do you explain that Best Picture nom for The Tourist a few years back?)

Most importantly, the Globes are the gateway to the televised awards season, all leading up to the Oscars. So, in the first of what will likely be a number of prediction pieces, your friendly neighborhood film staff at Consequence of Sound has put together our predictions for who we think will take home a Globe on Sunday night, and who we think is the most deserving among those nominated.

Feel free to use the following as a handy primer when you’re picking your own ballots while drinking in a living room somewhere, the way we most likely will be as well. You can even share your own picks below, too.