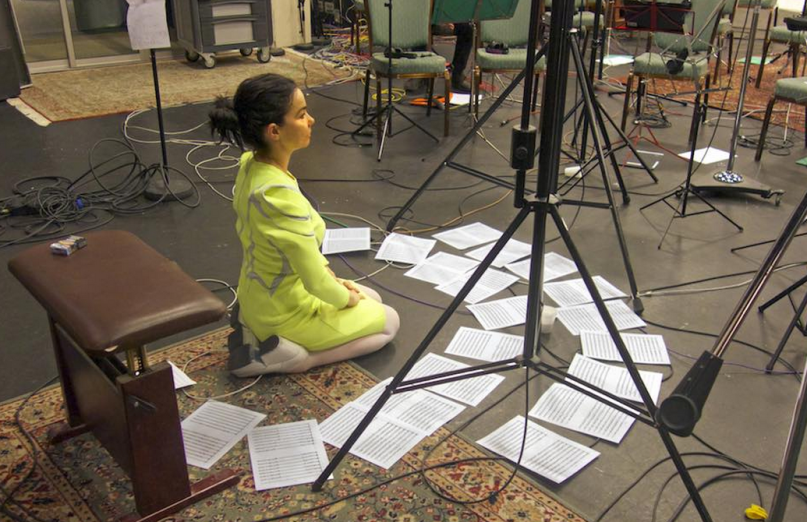 Björk will stage a series of performances in New York City over the coming months. Coming in support of her forthcoming LP Vulnicura, the Icelandic songstress will play shows at Carnegie Hall and City Center throughout the months of March and April. She’s also set to play New York’s Governors Ball Music Festival in June.

Announcing the shows on Facebook, Björk wrote, “new york , here are your vulnicura tour dates ! they are for real ! hope you enjoy them !”

A fan pre-sale for tickets will take place on Monday, January 19th. A public on-sale will follow on the 23rd.