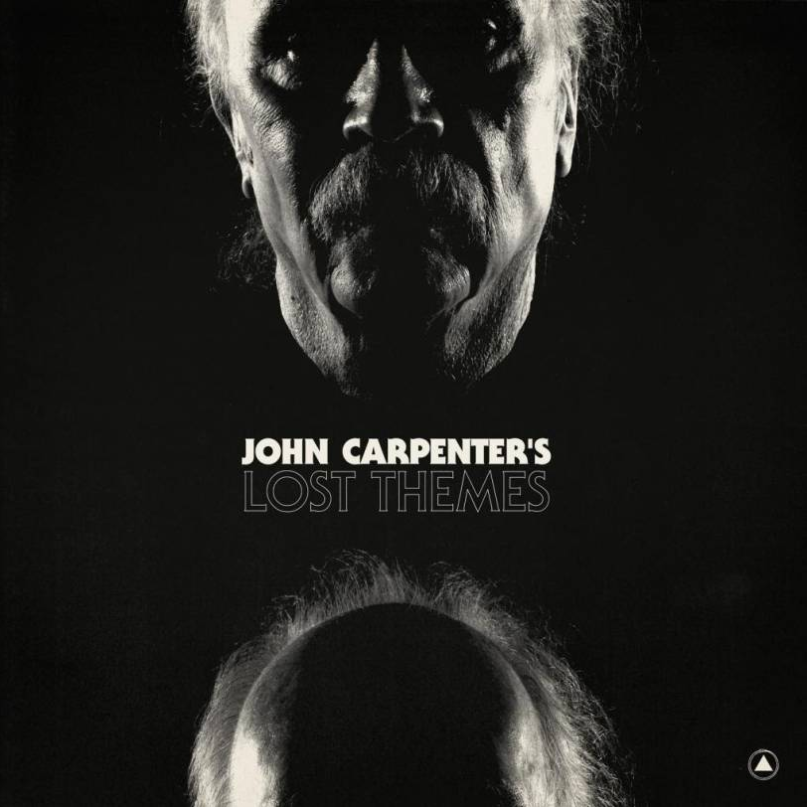 John Carpenter will always be best known for his work as a creator of horror films. This fact alone drowns out the praise for many of his best qualities. He’s a meticulous director with an eye for subtleties: Watch Halloween and just try to spot each time Michael Myers is hidden somewhere in plain view. He’s a genius interpreter who puts his own twisted spin on ideas that have been covered before. Whether turning the novella Who Goes There? into The Thing or creating the film Christine from the Stephen King novel, he puts his distinct flavor into other cooks’ recipes and makes a fine meal. But these smaller, finer details keep getting lost. Carpenter is a groundbreaking director and a great writer with unparalleled vision, but instead he’s largely known as one of a handful of people to inspire the overabundance of slasher films in the ’90s.

Another often overlooked detail is that, with few exceptions, Carpenter scored those fine horror films himself. At times bravely original (avoiding music tropes stereotyped as “Asian” for Big Trouble in Little China) and at other times redundant (the stuck-in-the-’80s synth work and the totally rad guitar shredding of Ghosts of Mars), his work swung on a pendulum between amazing and sub-par from film to film.

Take out the film, though, and how can we judge the composer? Lost Themes aims to answer that question, starting with its title.

Carpenter’s soundtrack work relied on electric keyboards and strong repetition, that theme-and-variation method that leads you to notice just what makes the third chorus different from the second chorus after a fourth listen. This album is no different — the wobbly funk synth of “Fallen” sounds one way when it enters and a different way when it leaves. But the transition isn’t apparent until you’re looking out for it. Sometimes a track will begin with a more straightforward instrument and a sudden rock groove will overtake it, like the piano-to-marching beat on “Domain”.

Carpenter’s limited instrumentation starts as a strength — these Lost Themes could stand with any of his horror soundscapes, as you can imagine a potential victim running through a dark forest, being chased by an unknown enemy, or haunted by a ghost that’s slightly out of frame but definitely in earshot. The sheer predictability of the formula, similar to much of the horror output, doesn’t stop the jump-scares. You may know there’s going to be a blunt transition halfway through the song, but that doesn’t make it less valuable when it moves from a rock number to a chase theme to something on par with Nintendo menu music within five minutes.

“Lost Themes was all about having fun,” Carpenter noted in a press release, adding that “there were no pressures. No actors asking me what they’re supposed to do. No crew waiting. No cutting room to go to. No release pending.” It’s with this heart and forthright ease that each song sounds like its title: “Vortex” sucks you in almost immediately, “Mystery” provides a noir eeriness, and you can lose yourself halfway through the depth of “Abyss”.

The last two songs, “Purgatory” and “Night”, stand out. The former fades in as borderline classical music that broods and pulls until it grows into a repeating theme that seems inescapable, lacking redemption or punishment. It stretches until you tear in two, wondering if you were the good guy who did bad or the bad guy just trying to do good. The finale, on the other hand, sounds like Carpenter ripped out someone’s spine and played shivers down it. The remixes tacked onto the end of the album add an interesting wrinkle, as Carpenter’s themes are easily changeable into different styles; thick funk, EDM, and oddball pop all find their way, but nothing quite compares to those originals where the composer seems to be toying with your fears, grinning evilly even without a plot.

The album cover features Carpenter’s shadowed face, the top of his head on the bottom and his face at the top, the type of image you’d expect to see used as a horror movie poster. Add a tagline of some indescribable evil, and you have a monster; add a line about how only he can save us, and you have a hero. He’s not throwing shade at himself, nor trying to paint this as the final work in a collection. He’s not starting a new chapter or calling himself brilliant. It’s just a portrait telling the world, loudly, cleverly, deviously: He is who he is.