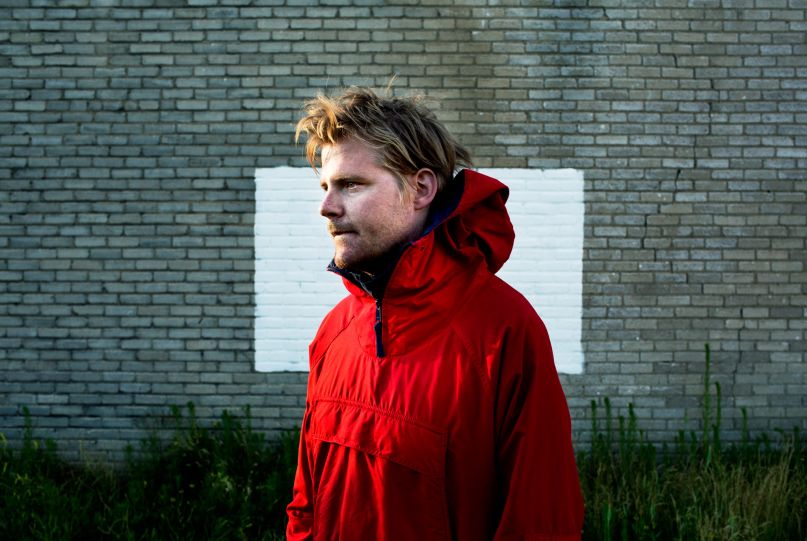 Though he’s less well known, Josh Scott, who performs as Aero Flynn, has some fairly famous friends. Scott began his career in Eau Claire, Wisconsin, the same scene that gave rise to both Bon Iver’s Justin Vernon and Field Report frontman Chris Porterfield. In fact, Vernon and Porterfield still cite Scott’s former band Amateur Love, which disbanded back in 2007, as one of the best indie rock bands to ever hail from the Badger State.

But where his friends’ careers flourished, Scott became a recluse. After being diagnosed with an autoimmune disease and depression, he stopped performing and recording for some time. However, Scott recently found himself on the cusp of a creative resurgence, writing a screenplay and returning to school. He eventually reconvened with Vernon at his April Base studio to record new music. The result of those sessions is Aero Flynn’s self-titled debut, due out March 3rd via Ooh La La Records.

The album’s latest single, “Dk/Pi”, is a blissful return for the enigmatic songwriter. Here, Scott obscures his dreamy vocals with layers of snapping drum patterns. The driving factor, though, is Scott’s expressive melodies, which move wistfully alongside the dense instrumentation. Though born of great personal struggle, the song is proof that Scott’s focus is to move listeners with earnest emotions and tantalizing arrangements. Listen in below.