10 Most Anticipated Films at Sundance 2015

Here's what we're thrilled to see in Park City! 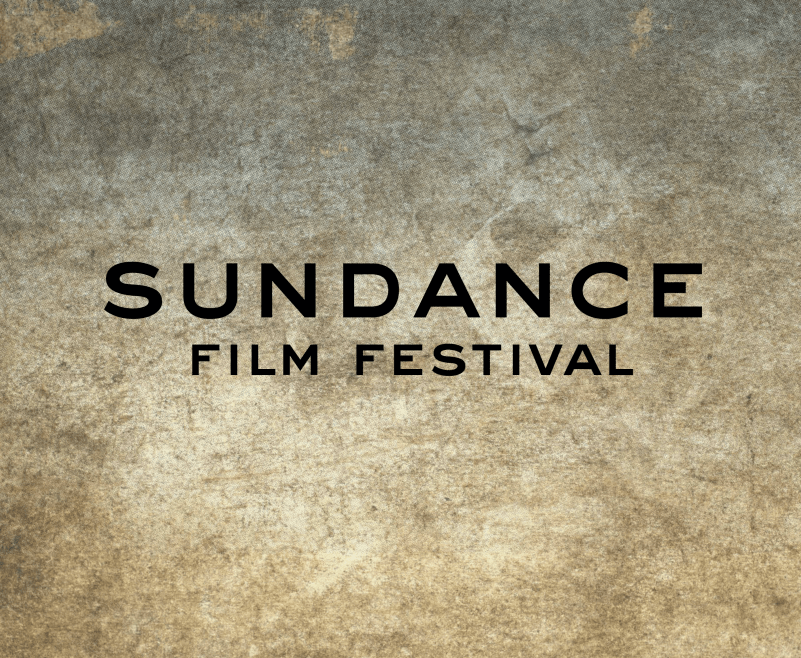 This week, The Sundance Film Festival returns once again to take over Park City, Utah, from January 22nd to February 1st. As one of the largest independent film festivals in America, the week-long event totals over 45,000 attendees — from studio heads to producers to critics and even to fans — who will all flock to catch the dozens of films that will carry us into 2015.

Last year saw world premieres for Boyhood, Whiplash, and The Babadook, and this year looks just as promising. Noah Baumbach reunites with Greta Gerwig for Mistress America, Eli Roth and Keanu Reeves offer scares with Knock Knock, Jason Segel brings David Foster Wallace back to life in The End of the Tour, and Joe Swanberg leads an all-star cast on an adventure in Digging for Fire.

In anticipation of their forthcoming coverage, Consequence of Sound’s Editor-in-Chief Michael Roffman and Film Editors Justin Gerber and Dominick Suzanne-Mayer have rounded up their own top picks for the days ahead. Some are funny, most are sad, and a couple are downright terrifying. Read along and be sure to keep an eye out for their reviews starting this Friday.