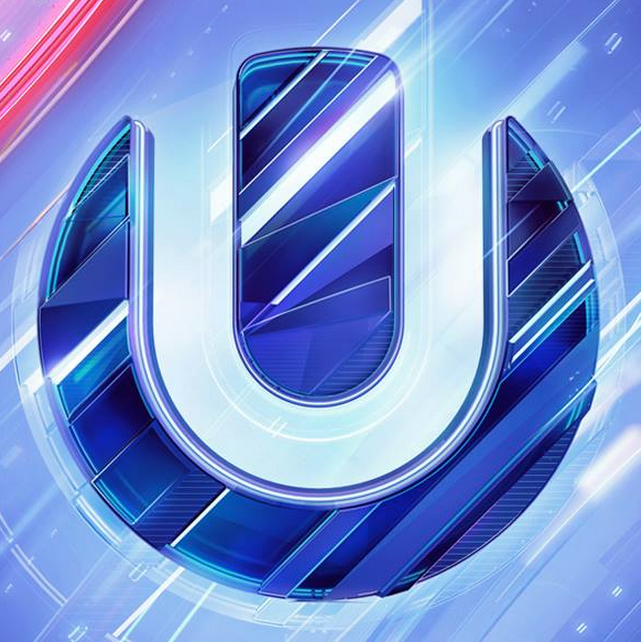 The first phase of Ultra Music Festival’s 2015 lineup has been revealed. The Miami-based EDM festival will take place at Bayfront Park during the weekend of March 27th and 29th.

This year’s edition of Ultra almost didn’t take place after Miami officials threatened to ban the event following a series of tragic events, including the death of a 21-year-old man from a drug overdose. In response, Ultra officials agreed to implement an 18-and-older age limit and new drug policy.