Veterans and young'uns alike were gung-ho in offering their two cents. 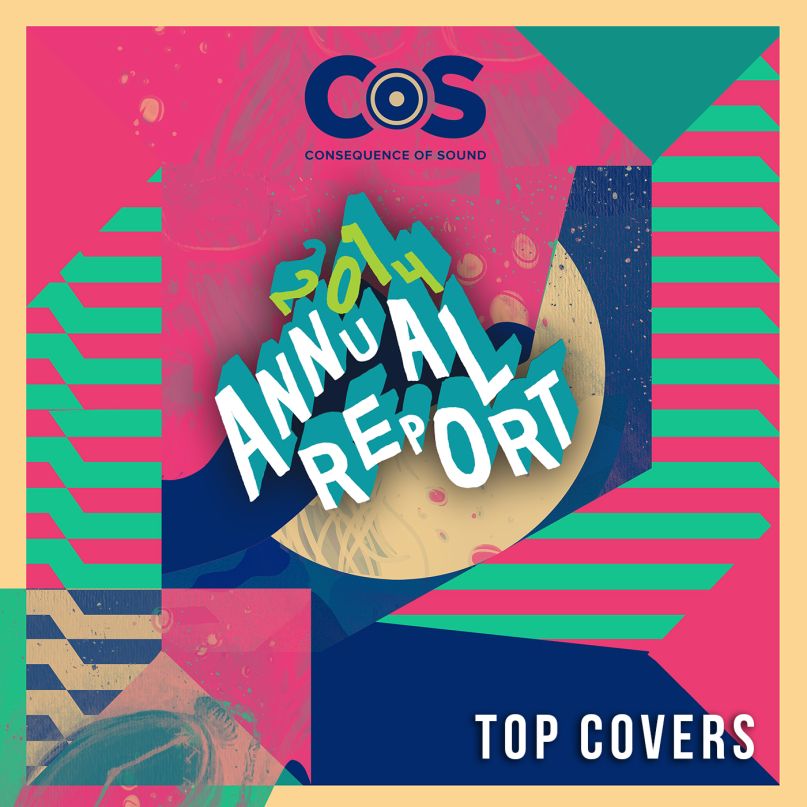 Covers were the thing to do in 2014. Arcade Fire performed a new one each night. Jack White was fairly liberal in tossing out his two cents on the six-string. And Beck dolled up classics with funky new threads. All year it appeared as if everyone was gung-ho about putting a new spin on something old. That’s why this year’s collection of top covers is pretty special.

Now, traditionally, a cover involves a young artist paying tribute to a veteran’s work. But, the opposite happened quite a few times, and you’ll hear the best of ’em ahead. There was also a lot of single-swapping going down between buzz bands, and that proved increasingly alluring to the ears (yet also mildly frustrating for our news staff). We tried to capture all of that here.

However, if there’s a cover you don’t see and believe it deserves a fair shake, don’t hesitate to let us know in the comments below. It was pretty tough chiseling down this list to 10 from the, oh, hundreds of covers that surfaced in 2014. Regardless, we think this bunch will be remembered for years to come. So, give ’em a spin, folks.