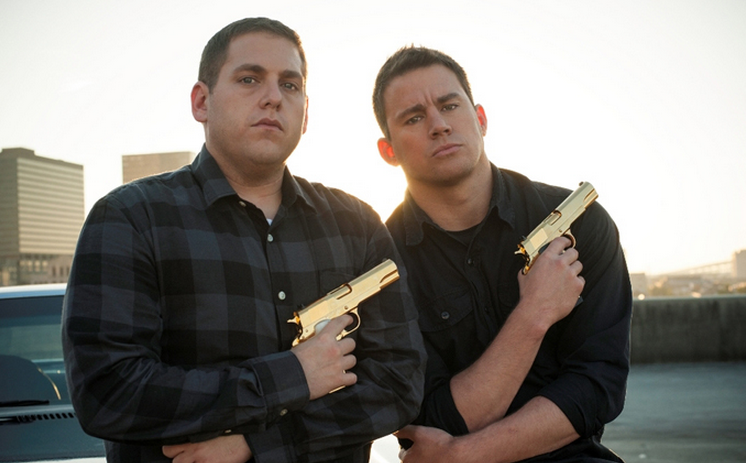 According to The Wall Street Journal, 23 Jump Street will be a crossover film wherein Tatum and Hill’s characters interact with the Men in Black universe.

In an email to Sony’s motion picture chief Amy Pascal, Hill expressed excitement over the idea, calling the joint sequel “clean and rad and powerful.” In a separate email, Hannah Minghella, a president of production for Sony’s Columbia Pictures label, wrote, “We don’t have a script yet so we’ll be greenlighting the movie off the concept and the talent involved.”

Sony intends to release the film in 2016 or 2017. Phil Lord and Chris Miller, who previously directed Jump Street 21 and 22, are set to produce the picture and possibly direct.

It’s worth noting that neither Tommy Lee Jones nor Will Smith, who starred in the first three Men in Black films, are attached to this forthcoming sequel.