She & Him cover The Beach Boys’ “God Only Knows” — listen 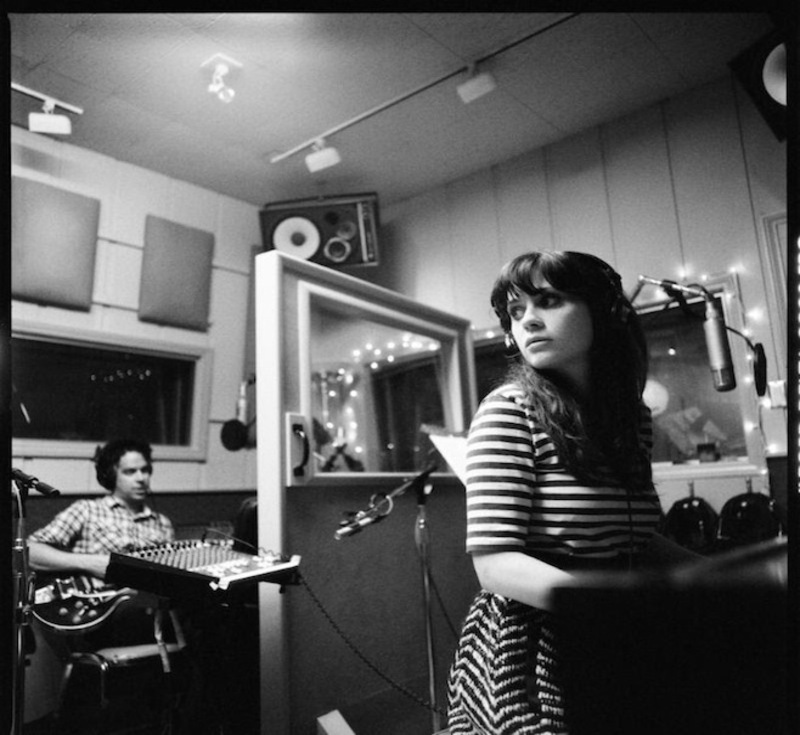 Earlier this month, She and Him released Classics, a 13-track covers album of “carefully-selected, timeless standards.” Today, the duo of Zooey Deschanel and M. Ward further mine pop music’s rich vein of tried-and-true ballads as they unveil a brand new take on The Beach Boys’ iconic love song “God Only Knows”.

It’s no wonder “God Only Knows” has been covered by literally every musician; it’s the kind of ode to romance that achieves both gentle intimacy and more theatrical pomp. The She & Him version strikes that balance perfectly, with Deschanel’s Kewpie doll croon the perfect partner for Ward’s slightly subdued medley of ’60s folk and indie pop. Listen in below.

The She & Him version aired during this week’s episode of New Girl, a show in which we’re to believe Zooey Deschanel is a bumbling idiot in the romance department. The song’s available now via iTunes.