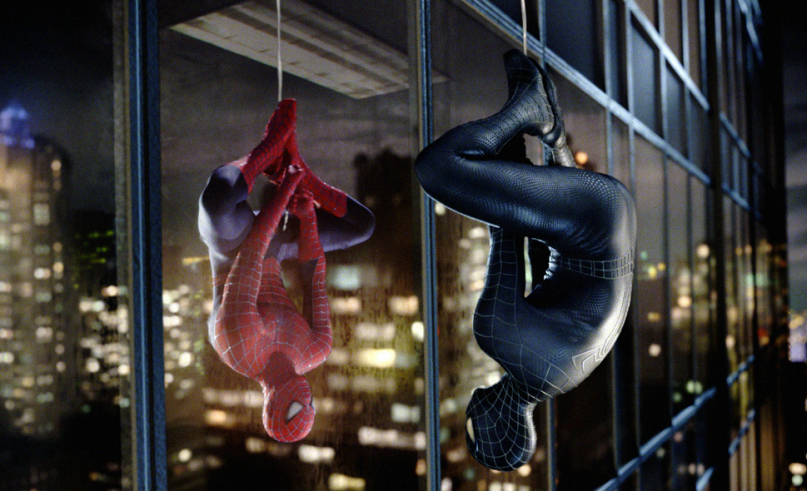 Following two celebrated entries, Sam Raimi’s Spider-Man 3 was panned by critics and fans alike. Between the mass of uninspired supervillains and the convoluted storylines, the film tarnished an otherwise entertaining series of poignant superhero films. In a new Q&A with the Nerdist Podcast, Raimi squarely took the blame for causing Spidey’s magnificent fall from cinematic grace. (And here I was giving all the credit solely to this scene.)

Raimi admitted the film “just didn’t work very well,” explaining, “I tried to make it work, but didn’t really believe in all the characters and so that can’t be hidden from people who love Spider-Man. If a director doesn’t love something, it’s wrong of them to make it if so many other people love it.”

“There was so much at stake with much beloved characters that Stan Lee created and people really hold them so dear to them that you don’t want to mess up,” he added. “People hated me for years (for it) — they still hate me for it.”

In fact, Raimi himself chucks a pumpkin bomb of pure hate at the finished product. “I don’t think that ‘bad’ is the right word,” Nerdist host Chris Hardwick said of the film, to which Raimi responded, “Awful!”

Despite its lackluster reviews, Spider-Man 3 remains the highest-grossing film of the entire series. As SuperHeroHype points, its $890 million worldwide box office also out-grossed the two Amazing Spider-Man reboots by $74 and $134 million, respectively.

In related news to a franchise people are actually excited about, Raimi is working on a new television sequel for Evil Dead. Set to star Bruce Campbell as the Deadite-killing S-Mart employee, the series will air on Starz sometime in 2015.

Below, enjoy a video explaining why Spider-Man 3 was so awful.