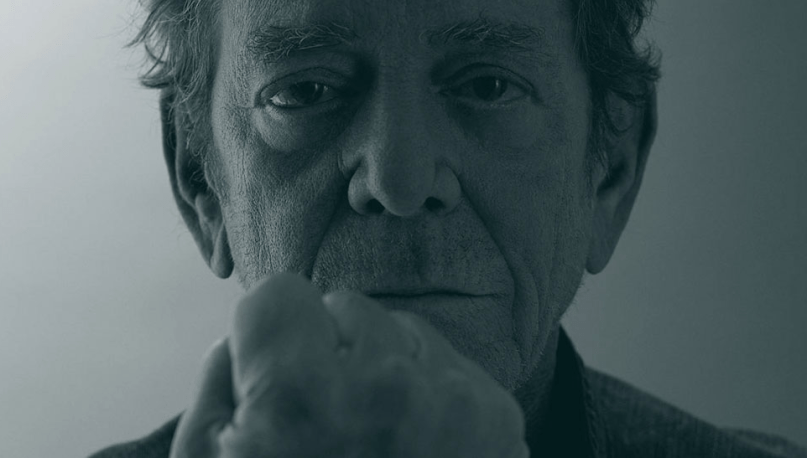 The Rock and Roll Hall of Fame has announced its Class of 2015. According to Rolling Stone, Green Day, Lou Reed, Joan Jett and the Blackhearts, Stevie Ray Vaughan, Bill Withers, and the Paul Butterfield Blues Band will be inducted during a ceremony held next April.

Additionally, The Beatles drummer Ringo Starr will be given the Award For Musical Excellence. Starr was previously inducted as a member of The Beatles in 1988, though his three other bandmates have since entered the Hall of Fame as solo artists.

Nine Inch Nails, The Smiths, Kraftwerk, N.W.A., Chic, and Sting were among the final nominees who failed to make the cut.

In order for an artist to be eligible for the Hall of Fame, their first recording must have been released at least 25 years ago. This year, fans were offered an opportunity to vote, and a collective “fan ballot” was added to the over 600 ballots from artists, historians, and music industry members.

The induction ceremony will take place on April 18th at Cleveland’s Public House and broadcast on HBO in May.