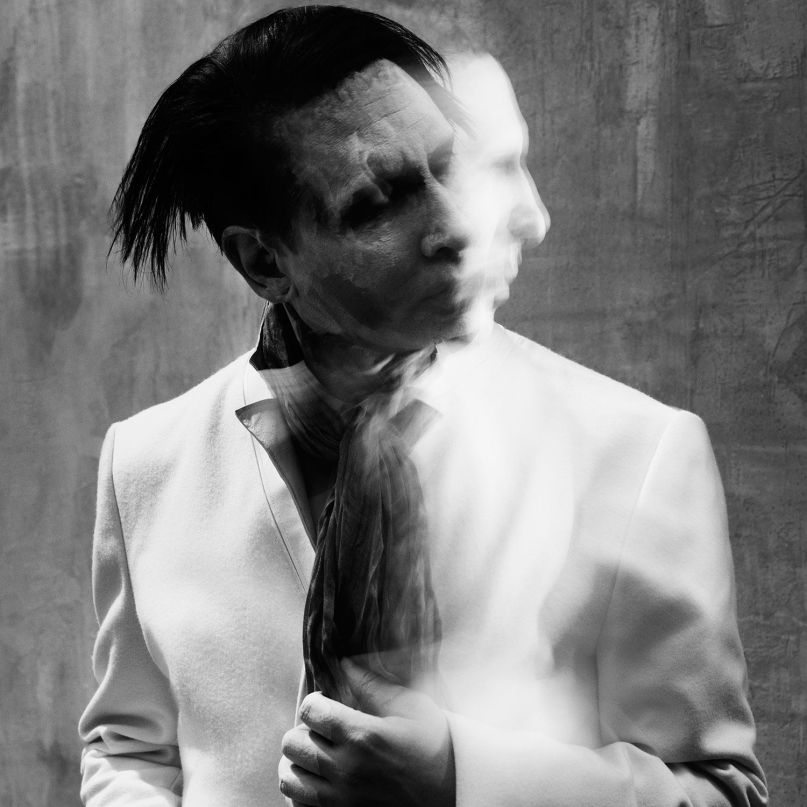 Last month, a rather disturbing Marilyn Manson video surfaced online which included a scene depicting Lana Del Rey being raped. Not long after it hit the web, Manson quickly distanced himself from the controversial clip, with his publicist issuing a statement saying that the visuals, believed to have been directed by Eli Roth, “had nothing to do with the Manson camp.” Now, more than three weeks after the incident, Manson has finally clarified his role in the video.

Echoing what his representative had already told the public, Manson explained that although he was involved in various parts of the video in question, the rape scene was never supposed to be included. “It wasn’t a Marilyn Manson video,” he told NME. “The editor of the company that put it out was somebody who’s edited my videos, that video was something that was done with a camera that Eli (Roth – director), who’s my friend, and I both wanted to test out, so I let him test it out […] what they filmed was put in context seemingly as if it were a Marilyn Manson video, and that was in no way the intention.”

In fact, that unsettling Del Rey scene was filmed separately for an entirely different project. “But the people put it together with my other clips,” noted Manson. “And it really strongly stands out of place, it doesn’t really make sense. I would not make a video of that nature, nor would Eli. I don’t think either of us were ever intending for that to be seen, it was more of a camera test. I’m a person that would beat somebody’s ass if they raped somebody that I know.”

Manson admitted that he and Roth were interested in doing a video with the Ultraviolence singer, but that the collaboration never materialized because of Del Rey. “Eli and I wanted to do a music video with her but she was being such a problem,” Manson said. “Although I still respect her, I’m friends with her. I just left, I was tired, I was not willing to make that part of the video. Eli and I originally had intentions of making a video with her, but that is not the intention that is represented in that film clip because that is not what I filmed, not for my video.”

Del Rey has remained silent on the matter thus far.