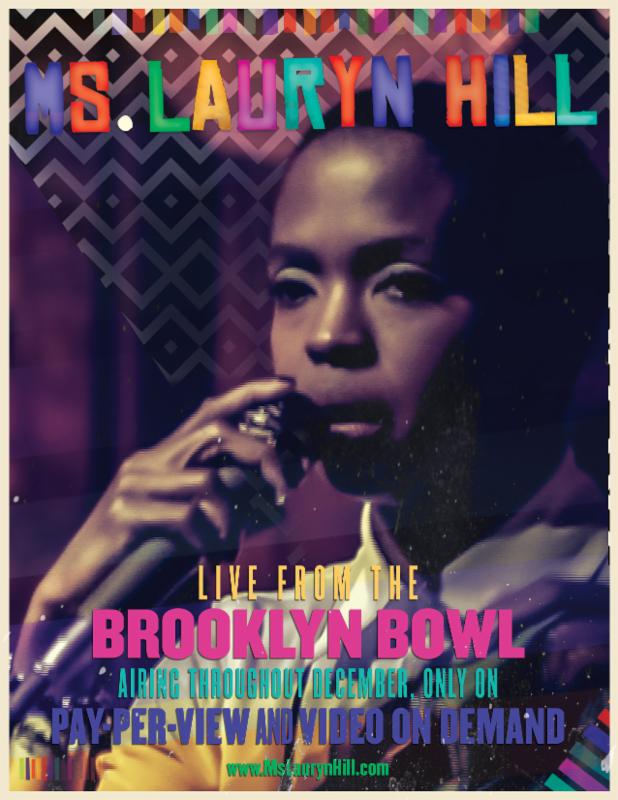 Over the summer, Miss Lauryn Hill embarked on a 15-date US tour, her first extended outing since being released from prison in October 2013. The jaunt included two hometown shows at Brooklyn Bowl, which Hill has now turned into a Pay-Per-View concert special.

Available digitally on PPV and On Demand, “Live From the Brooklyn Bowl” features Hill’s full two-hour performance, including tracks from her lone solo album The Miseducation of Lauryn Hill and Fugees.

Below, watch her spirited rendition of “Ready Or Not”.