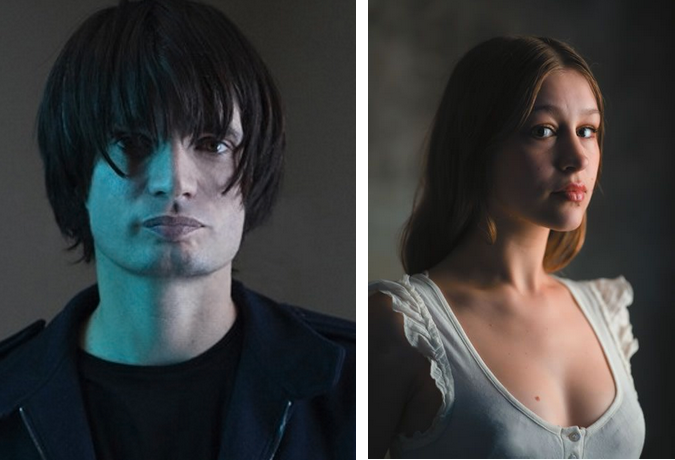 Back in October, we got word that an unreleased Radiohead song called “Spooks” would appear on the soundtrack for Paul Thomas Anderson’s new film, Inherent Vice. Now, the track — whose origins date back to a 2006 Radiohead concert in Copenhagen — has finally surfaced in its entirety.

While the early version of “Spooks” was written by Thom Yorke, Philip Selway, Colin Greenwood, and Jonny Greenwood, this updated rework features a slightly different cast of collaborators. Here, Jonny Greenwood appears alongside Joanna Newsom (who appears in Inherent Vice) and former Supergrass members Gaz Coombes and Dany Goffey. It’s a much less intense affair than Radiohead’s take some eight years ago, but it’s still an ominously titillating number that’s, yes, spooky enough to elicit a few goosebumps. Listen in below (via Stereogum).

The Inherent Vice soundtrack, which was composed primarily by Jonny Greenwood, is due out on December 15th via Nonesuch. Meanwhile, the film hits theaters this Friday.