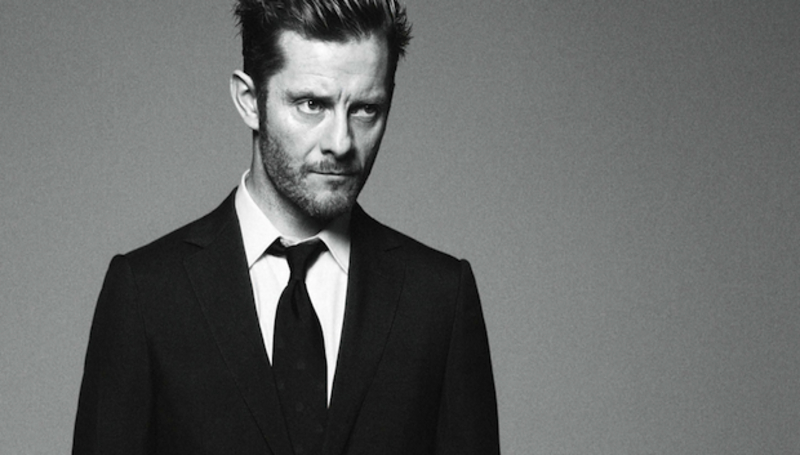 Though best known in music circles as the co-creator of Gorillaz, Jamie Hewlett’s career as an artist and designer spans the last 25 years. Now, he’s announced plans to compile his various works in a new retrospective art book.

Revealing the news via Instagram, Hewlett explained that the book will span 518 pages of “all my favourite stuff, including lots of unseen images.” A title and release date have yet to be announced.

Hewlett is responsible for several noteworthy comic book series, including Tank Girl and Get the Freebies, in addition to contributing work to both DC Comics and 2000 AD. Outside of comics, he and Damon Albarn adapted the Monkey: Journey to the West stage show in London and co-designed the animated intro for the 2008 Beijing Olympics.

Below, check out a few of Hewlett’s designs in action with some neat-o Gorillaz videos.