Did Apple prematurely discontinue the iPod Classic? MP3 player going for $1,000 on eBay 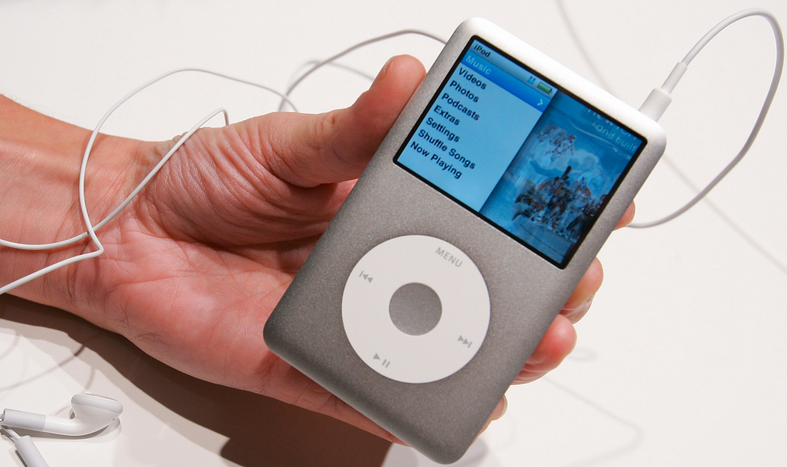 In September, Apple quietly discontinued the iPod Classic. But was the decision premature? As the Guardian points out, 160GB versions of the MP3 player are currently fetching as much as $1,000 on eBay.

Apple’s decision to kill off the iPod Classic was years in the making: The last model update came out in 2008 and its four-way button pad technology was phased out in favor of touch screen. The final blow came with the release of the iPhone 6, which includes a comparable 128GB model.

Nevertheless, it appears a market still exists for the 160GB version as a personal music and video hard drive. Perhaps Stuff magazine editor Will Dunn put it best when saying, “There’s still a huge affection for the iPod Classic and it’s not hard to see why – Spotify might offer 20 million songs, but 120GB of music is more than most people need, and your iTunes library doesn’t carry data charges or a subscription fee. Also, I think the Classic is a more distraction-free listening experience – I’m more likely to get through a full album on one.”

However, if you are the proud owner of an iPod Classic and don’t feel the same nostalgia toward it, congratulations: You’re about to make a lot of money.