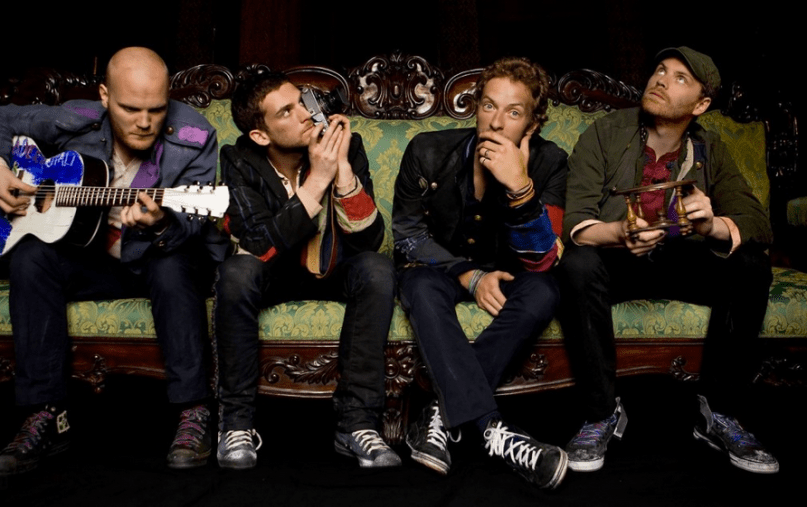 Coldplay is just seven months removed from the release of its sixth studio album, Ghost Stories, but already the band is in the studio working on No. 7. Not only that, but Chris Martin already has a title for the LP, which he revealed during an interview with BBC Radio 1 on Thursday.

The new album will be called A Head Full of Dreams and Martin considers it the band’s final chapter. He explained to Zane Lowe, “We’re right in the middle of [recording] … It’s our seventh thing and the way we look at it it’s like the last Harry Potter book. That’s not to say there won’t be another thing one day, but this is the completion of something. It was great to go from Ghost Stories right back into the studio. Now, we’re making things that sound different. It’s a very fun time to be in our band.”

“I have to think of it as the final thing we’re doing, otherwise we wouldn’t put everything into it,” he continued.

Martin added that the band does plan to tour behind A Head Full of Dreams, something they did not do for Ghost Stories.

Listen to Martin’s full interview below. The part about the new album begins at the 3:15 mark.